In this tutorial, we will prepare a base mesh in Reallusion’s Character Creator (CC) using morph sliders to control the output. Then it’s through the iClone pipeline (Character Creator – iClone 6 – 3DXchange 6) to zBrush for sculpting and enhancement of the base mesh we prepped in CC.

Since the pipeline takes care of all the tedious work like rigging we can concentrate on the creative part of the project by using third party modeling applications like zBrush, Mudbox, and Sculptris to modify the mesh at a higher division level. We then generate a normal map based on the high-density mesh sculpt and use it to project that sculpts onto the low-density mesh of the original model.  We also export the modified low-density mesh to use as a replacement mesh in 3DXchangewhich works out all the rigging details for us. In fact, we don’t even see a menu that mentions rigging!

We finally get to do the fun stuff while Reallusion sweats the details and takes care of the tedious nature of rigging behind the scene completely invisible to the user.

Starting with the default character project, with actor selected, press the Reset button. Next, use a combination of sliders to create a base mesh that suits your needs in general. In this case, I used a combination of the Male face and body sliders along with slimming down the waist and lower trunk all the way to the feet. Calves thighs, forearms, and upper arms were all slimmed to near comic proportions since a stylized look is our goal. After creating a mesh that suits you needs you are ready to send it to iClone. From iClone send the character into 3DXchange via the button on the right side menu. From 3DXchange export as an OBJ to the location of your choice.

Import the OBJ into zBrush for Sculpting

Divide mesh to level 5 then return to level 3 to begin work. Using Clay Buildup, I added mass to the brow, jaw, cheeks and chin area. Using the Smooth tool, work the mass into more organic shape at low setting. If you wish to square off the look of your character now would be a good time to use the Flatten brush to square the jaw, top of the head and other parts of the character.

Building/Shaping the Nose and Adding a Facial Scar

With the methods used in Step 2 add mass down the nose and across both nostrils then work the mass into the sculpt with your smooth tool. Next using the Standard tool draw out a raised line across the cheek of the character. Use the Dam Standard tool at a small diameter to cut out a trench down the center of the line you just drew with the Standard tool. Now use the Inflate tool on the low setting to draw the two sides of the cut together looking like a healed scar.

Draw the mask in high resolution but extract the new mesh in low resolution. Smooth the newly extracted mesh using the edge mask that appears after extraction. Remove the mask entirely and divide the hair mesh up to level 5. Use the Short Hair sculpting brush (over at BadKing) to create strokes that resemble hair. A little practice will familiarize you with how it works. Remember there is always undo. Don’t be timid with your strokes. You use the Move tool set to a large diameter to pull the hair mesh up and give it height and body.

Creating and Shaping the Eyebrows and Goatee

One again we’ll use the masking tool to draw off the area of the eyebrows and goatee. Then we’ll extract to create new meshes. Draw out the eyebrows first and extract. Remove the mask then draw out the goatee with a new mask and extract. You are now ready to use the Move and smooth tools to shape the object using the Short Hair brush to create the hair strokes.

We’ll use the Standard brush with a Spray setting and Alpha 58. Set the intensity low and small to medium size. Go over the entire surface of the body, face, hands, and legs to apply the wrinkles. Increase the brush intensity till the wrinkles are to your liking. It may be necessary to go over parts of the face more than once to get all the nooks and crannies. It just depends on how detailed you want your projected normal map to be.

Generating the normal maps is a simple enough affair in that it only requires going to the Normal Map menu and selecting the proper button. The tricky part is selecting the proper part of the mesh for the proper normal as CC generated characters come in as one tool with no sub tools. Use Shift-Ctrl while clicking with your left mouse button on the object you wish to hide such as the eyes. Swing the head over and go through the neck to select the teeth. With those hidden and only the head of the mesh visible you can now extract the normal map for that part of the mesh. Toggle Shift-Ctrl till the body is visible then extract the map for the body if needed. Create the Normal Map on the Normal Menu then press clone on the same menu. Now go to Texture and vflip the texture then export to a location of your choice.

Exporting and Replacing the Mesh in 3DXchange

It is imperative that we lower our subdivision level to the original mesh level of one. The number of vertices has to match the original mesh in order to swap out the meshes in 3DXchange just as any morph needs the same mesh makeup to interchange. After exporting from zBrush the process is very simple. In 3DXchange select the BODY mesh in the left menu and press the Replace Mesh button on the right side menu. You will then be prompted to load the OBJ you just exported from zBrush. It’s that simple… unless you didn’t go back to level 1 before exporting. If you get an error message telling you the mesh doesn’t match, then you most likely forgot to make the body and other parts visible as it only exports what is visible… or… you didn’t drop down to the original mesh level before exporting.

NOTE: While you can load the normal map in iClone or Character Creator keep in mind that Character Creators normal map channel is set to 50 percent by default. If you go into iClone and don’t get the relief on the features you think you should be getting then go back into Character Creator, set the Normal Map slider from 50 to 100 then back to iClone. You should now have a much more intense normal map.

Export the facial hair objects at as high a level of the division as your project can handle for better projection of the hair sculpting. Bring each object into 3DXchange as you would any prop or accessory and export out as a prop to iClone. Once in iClone attach the prop to the proper location and it now becomes an accessory which can be saved with the character or separately. It has to be Attached Not Linked. Linking is for controlling on the timeline like dropping an object where attaching makes the item a sub-object of the character. 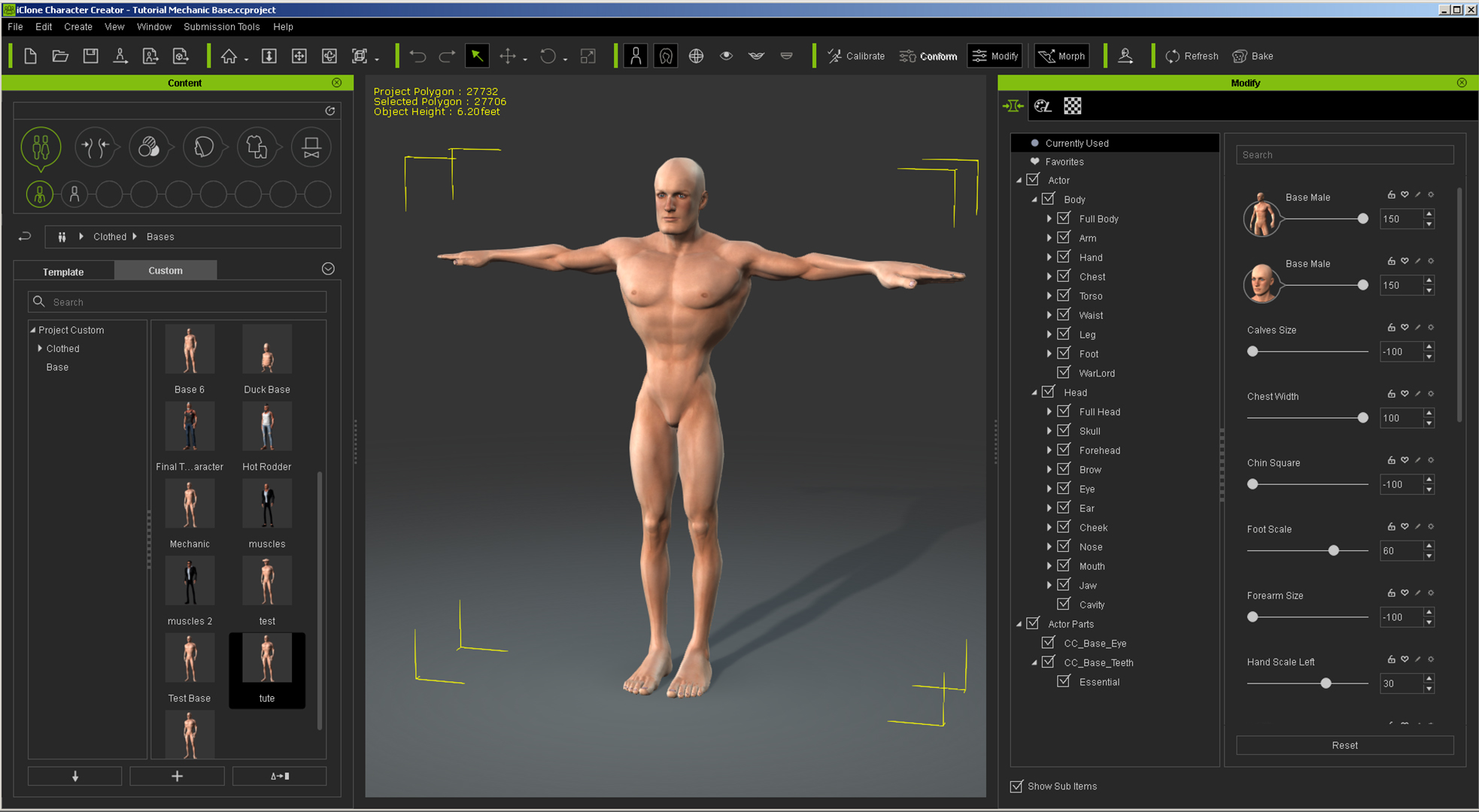 We now have a working custom character with facial hair that lip syncs and emotes without having to tweak an envelope, hide a bone or worry about any of the mechanics. The Reallusion iClone/Character Creator pipeline takes the complexity out of character creation. 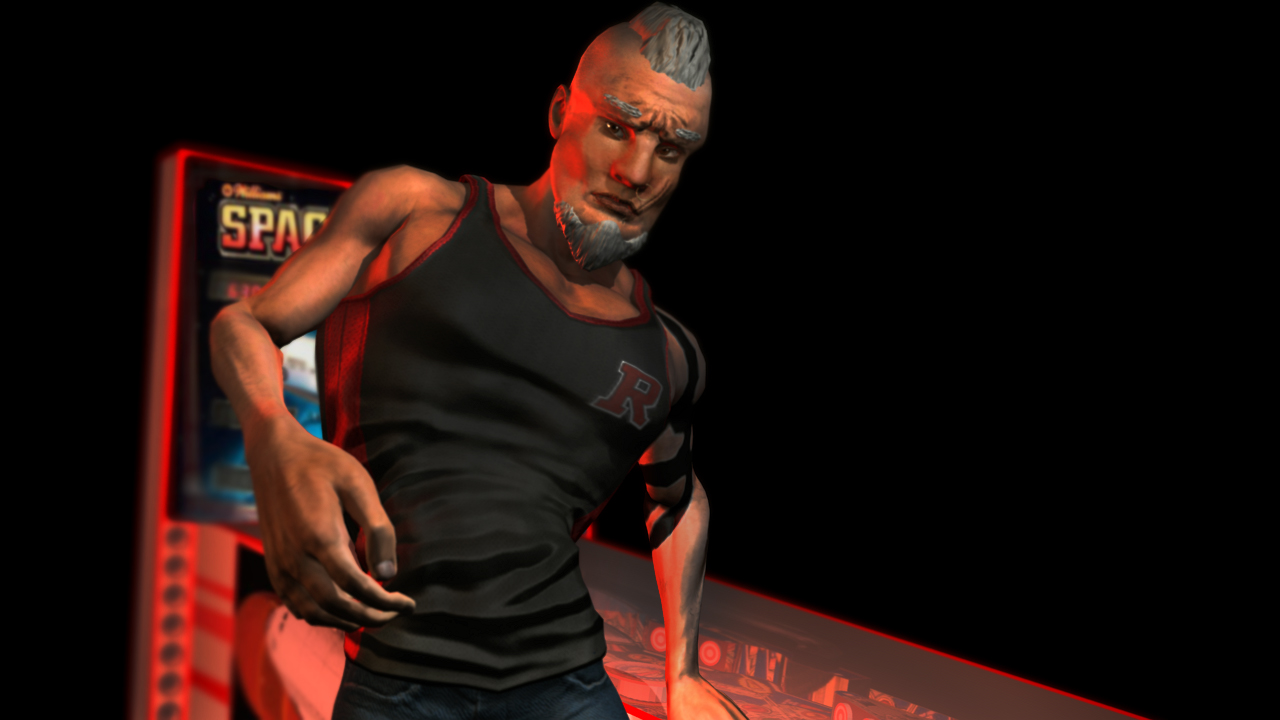 For more info and tutorials on iClone and Character Creator visit: http://www.reallusion.com/iClone/character-creator/default.html 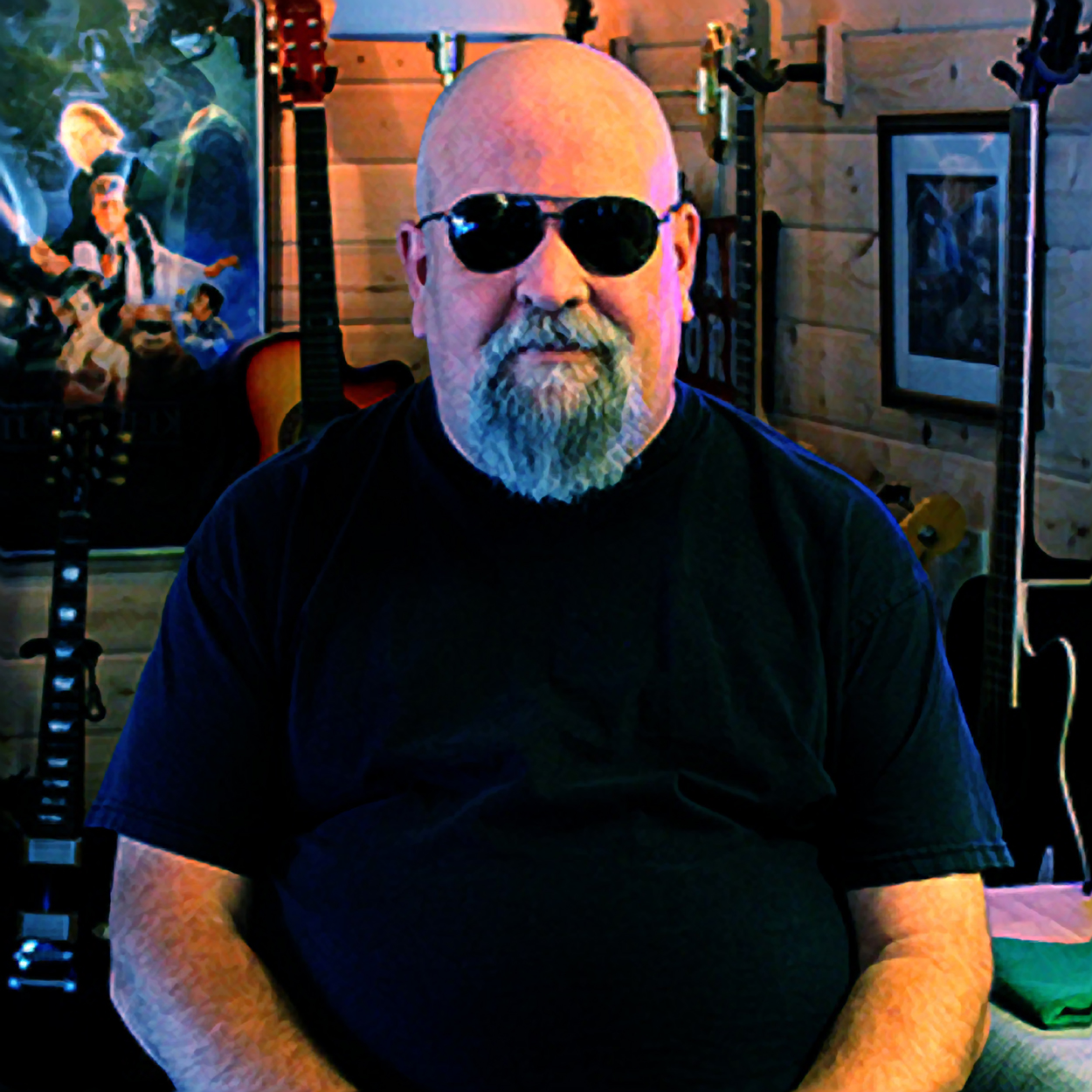 AccuRIG to Blender Pipeline: An Easy & Accurate Way to Auto-rig Any Character