One of the things people always love about 007 is his ability to do the impossible. The unexpected. The unconventional. Breaking away from the rules and doing what people are never accustomed to doing.

Now as extreme as his majesty’s secret agent can be at times, his peculiar way of getting the job done may just teach us a bit about getting ours done to? Especially when it comes to following ironclad pipelines and processes that everyone seems to swear by.

The Man with the Character Creator

Although Ian Fleming might not have conjured him up as a Bond villain- 3D character artist Tobias Kolodziey certainly has the name for one, thanks to his preferred weapons of choice; iClone Character Creator (CC) and Sculptris, which have allowed him to have an edge over the competition.

For some time now, Tobias has been known as one of the premiere content developers at the Reallusion Marketplace thanks to his ability to quickly generate a large number of stylized characters by simply using morph sliders during the initial creation stage. These characters carry the added value of later being easily repurposed with multifunctional 3D clothing, accessories, and others. Not to mention the ability to be instantly retargeted with other 3D motions even when these characters have different bone scales. 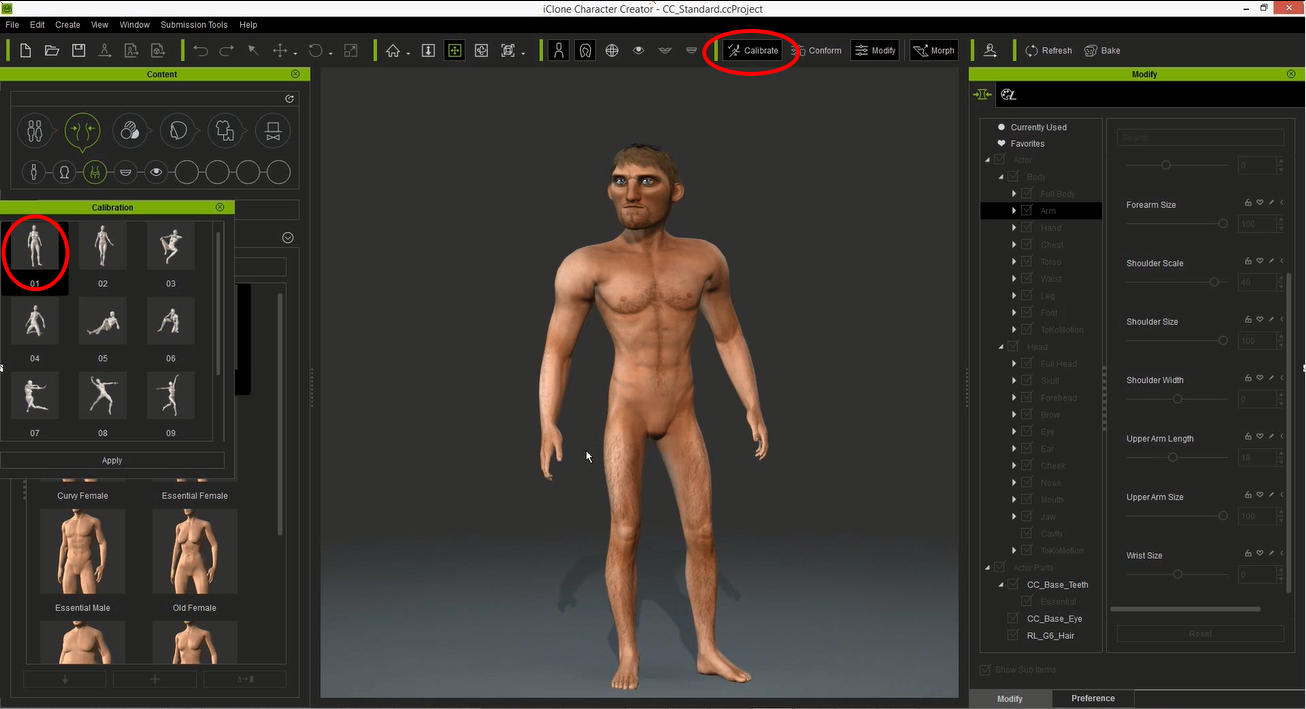 A License to Morph

Thankfully Tobias’s secrets have been generously shared, as he has written a tutorial on how to create stylized 3D characters by first generating a base character with Character Creator, and later refining elements of his 3D mesh with Sculptris.

Now I know what you might be thinking — “I am not an artist, I don’t even know how to sculpt or model. But the truth is, that you don’t have to be an expert in modeling with Sculptris as you only need to do basic 3D modeling after you already created the base character through the CC morph sliders. The idea is so surprisingly easy that literally anyone can do it.

Tobias’s tutorial is for beginners, and intermediate users, and it presents each step with as many details as possible. And you can even watch the  accompanied video to get a better understanding of the individual steps and workflow.

So there you have it folks. Now you have an unconventional 3D character creation process for an unlimited amount of 3D characters. And now we just have to learn to make those shaken Martinis.

Learn all the Tips & Tricks HERE.