When English rock band MUSE launched its seventh album – Drones last year, they were looking for an artist that would create the animations for their music video that could best capture the spirit for their new album track The Handler. That’s when they discovered the dark talents of Tom Jantol, a well-known CG animation director, cinematographer, and machinima specialist.

Tom’s taste for creative and artistic animation, gave him the leverage he needed to capture the interest of the band Muse. Albeit, with the clever construction of technically “elaborated lies” which Tom describes as – the illusion of 3D animation. 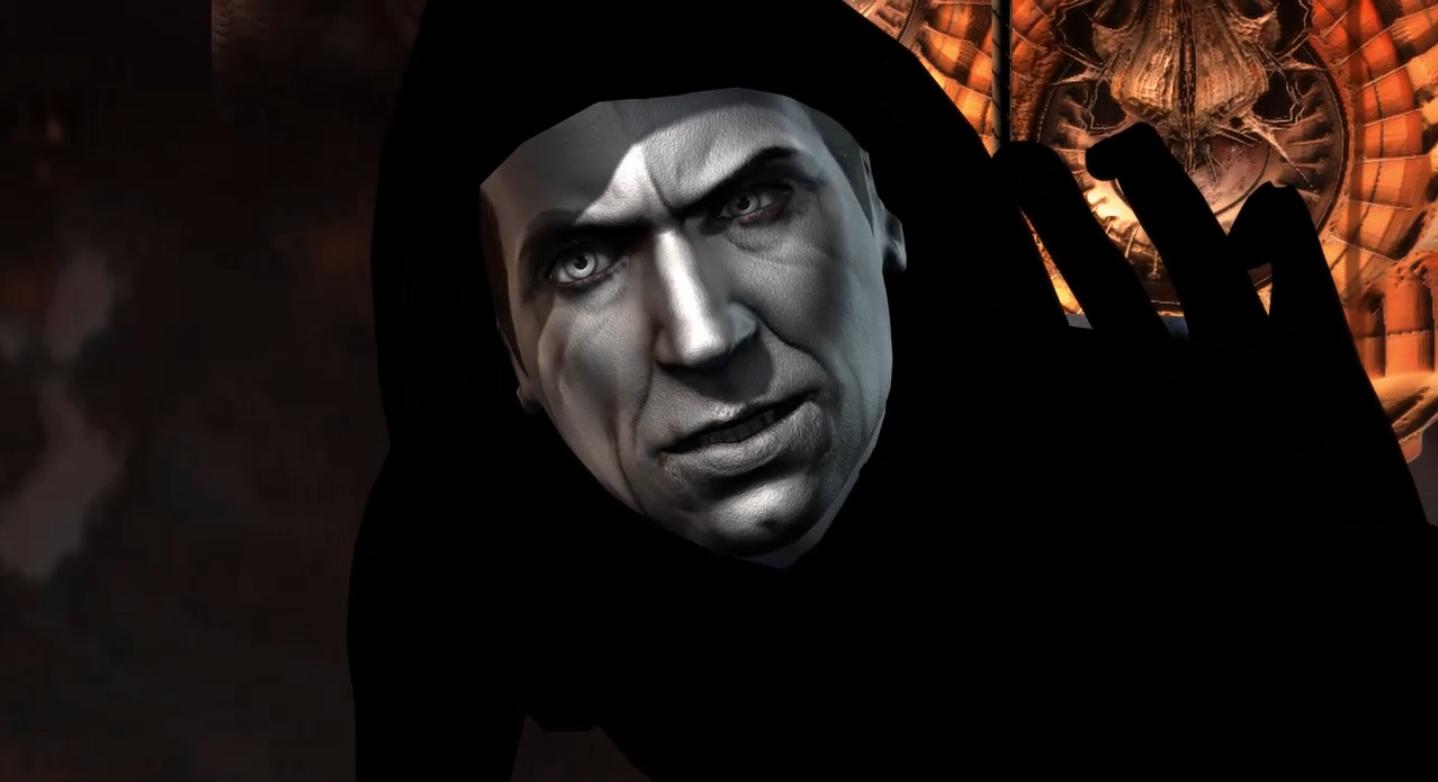 According to Tom Jantol, the elaboration of CGI animation is demanding enough by itself, and it has the additional challenge of needing to be fast while creating content with a mix of 2D and 3D elements.

The Best Lies were always Mixed with Truth

Now the truth about Tom’s “lies”, are nothing more than true illusions to the mind. Illusions that can be easily replicated once we understand the process. Tom demonstrated his art by creating a tutorial where he showed the required artistic elements to creating immersive 3D scenes. 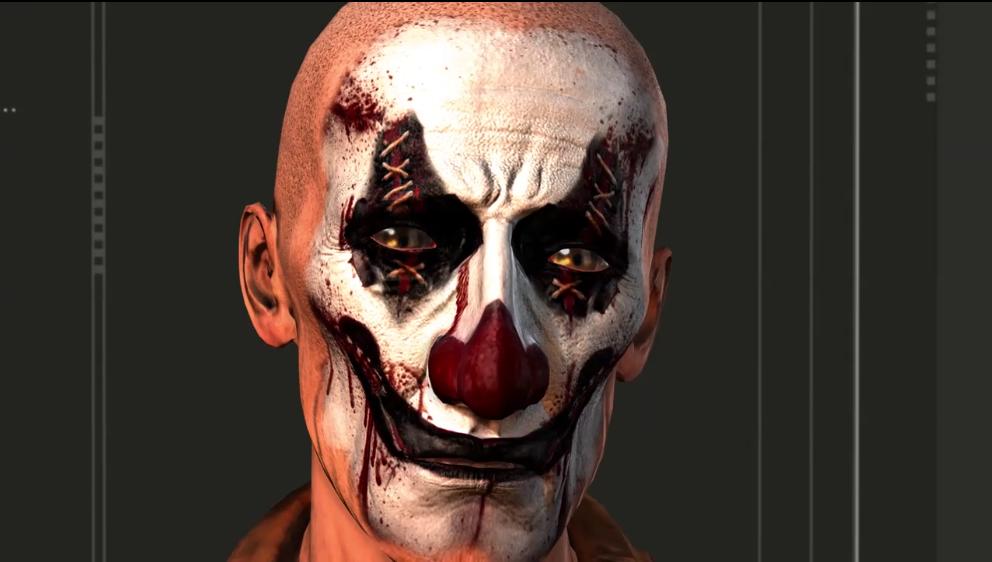 Tom Jantol also shared that, as a base, he used Reallusion’s iClone; a real-time animation tool, to make sure that the final product looked impressive, allowing the audience to visualize his ideas in the easiest possible way. He used iClone in combination with Photoshop, in order to conjure up the feeling of depth and perspective from what was basically a flat 2D picture. Hence the lies.

Since the band Muse found him and asked him to create an animation for their music video, Tom decided to create a tutorial and accompanied video as an overview and story of how the elements he used were created and animated to create the illusion.

You can read all about Tom’s illusions, HERE.