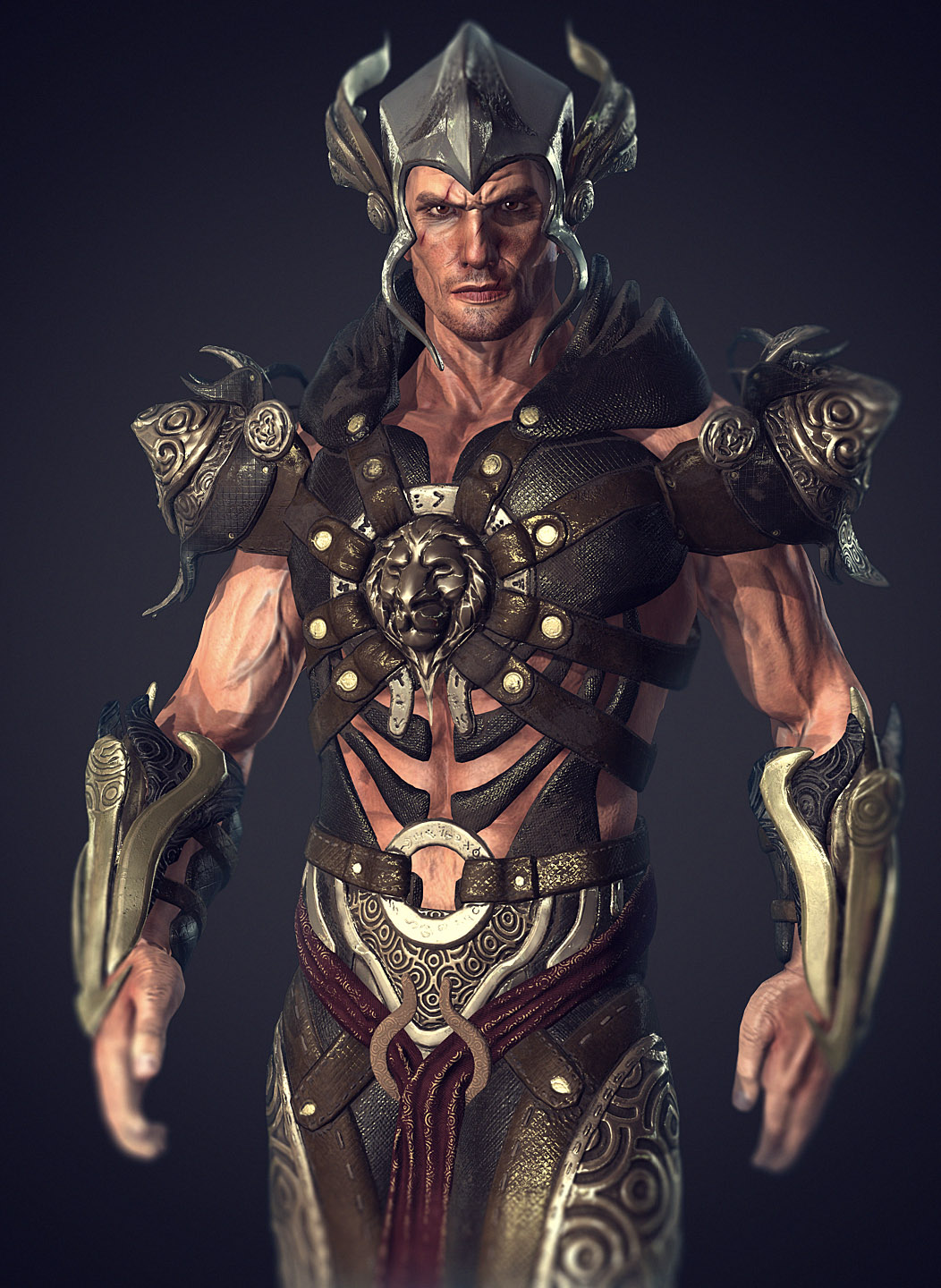 3D character design has always proven to be one of the most challenging tasks for 3D artists everywhere, as creating a fully animatable 3D character often requires a multidisciplinary team with skills ranging from modeling, sculpting, texture painting, and skin rigging. Not to mention an entire collection of additional skills if you require your character to be properly animated.

To solve this, Reallusion has developed the iClone Character Creator tool which provides the most versatile 3D avatar creation solution that has permanently changed the industry rules through a character creation system that delivers unlimited possibilities.

Arm yourself with the right Tools

The techniques required for modeling and painting a character are not the same as animating a 3D character, as it takes a lot more effort to properly skin, rig and keyframe animation if you decide to go by traditional methods. But with the right tools and knowledge, you can significantly shorten your character production cycles by using pre-rigged character bases prior to avatar customization.

The iClone Animation Pipeline helps you do just that, by providing 3D artists and game developers with a character base that will allow users to bypass some of the most common challenges associated with animating 3D sculpt characters.

The pipeline includes the iClone Character Creator which is standalone, 3D character prototyping system that uses sliders to morph the look of your character. All while providing a fully rigged face and body bases which are designed for real-time animation inside iClone. So instead of starting from scratch, now you can build upon these pre-rigged character bases.

Fight the urge to Start from Scratch

To start your journey on breaking away from conventional 3D character creation processes, watch a tutorial made by Tanvir M.N Islam – an award-winning, experienced 3D artist who has discovered how not to start from scratch.

In his tutorial, Tanvir shows us how he morphed a base mesh with Character Creator, by using the tool’s built-in morph sliders to create the look of a warrior character. Later, using this base mesh as a reference, he created the armor for the character using ZBrush, along with adding more details to the base mesh. Then he skinned the armor with Maya.

For PBR texture painting, he used Substance Painter,before finally bringing everything into iClone where he used light, shade and animation tools to finalize his creation.

To learn how to create an armor-clad warrior using Character Creator and iClone.