We all grew up watching cartoons, kids programs, or some kind of animated puppet shows. Apart from books, these shows were the first type of guided scripts that children experienced in their early development stages, allowing them to live and play out storylines through avatars.

As adults now, we tend to revisit these toons to tell stories, deliver animated business presentations,  or make animated videos online, as they easily lend themselves for this task. But the problem is – how do we create cartoon characters? (Especially when we have never drawn one) How can I create new animated toons when I am not an artist? What are the fastest tools to create comic strips and cartoons?

Well, we can resort to the same software applications that TV cartoon networks employ, but these applications ARE very advanced and they DO require lots of training and skills. You could also resort to online paid services to create animated marketing videos, sales videos, and explainer videos, but they are expensive as they charge you by the month and they really don’t give you full customization flexibility.

Create a Cartoon Character in Less than an Hour

All these concerns are merited, as everyone that has wanted to create cartoons has asked these questions at one time or another. So what can we do? Well, one feasible option is doing what award-winning actor/producer/director/puppeteer/writer Paul Louis did, where he used iClone and Toon Maker to create a toon character in less than an hour. 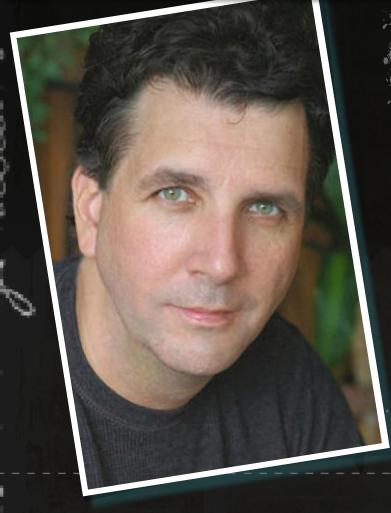 Paul Louis showed us, how he created a unique digital puppet character in iClone, by using both Toon Maker 1 & 2 without the hassle of ever having to draw anything since these tools offer lots of pre-made parts that can be quickly customized.

In addition, Paul recommends using a photo editing program, like Photoshop, in order to edit new textures for the character. He recommends using non-traditional ways for character creation while reminding users that it’s all about taking risks, and thinking outside the box. 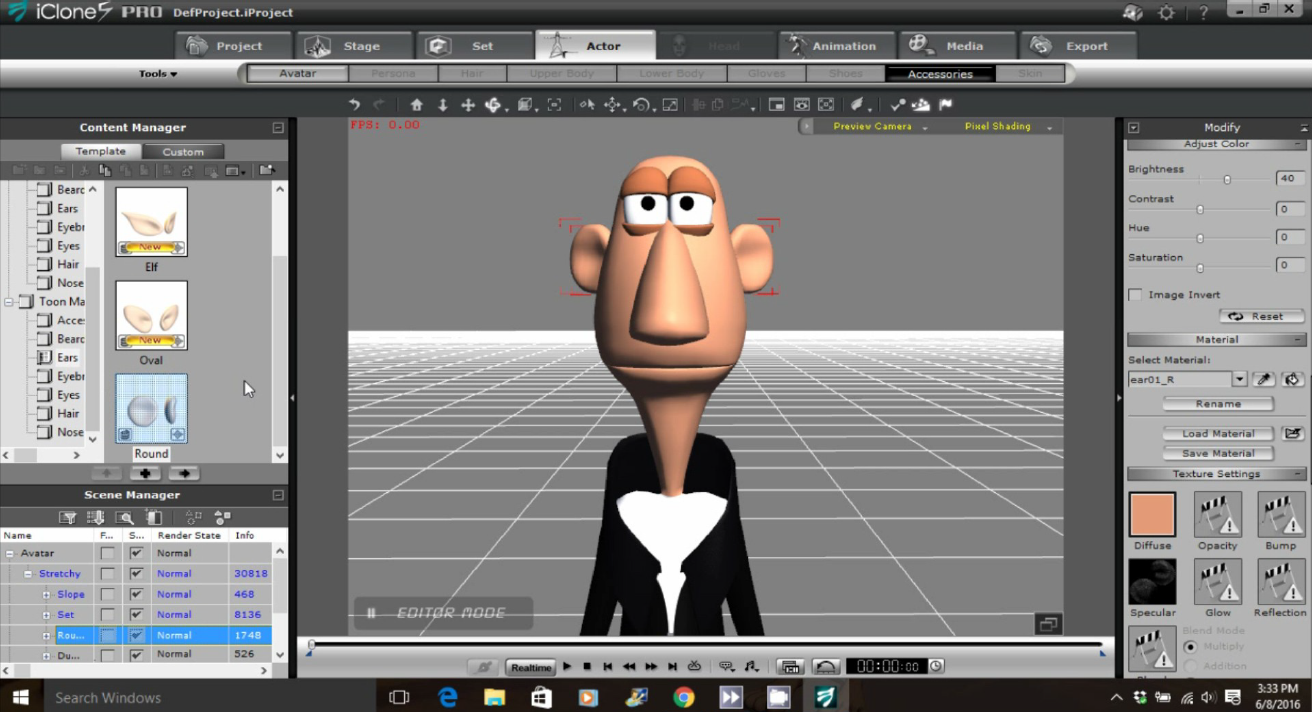 Best of all is that Paul documented this process in this latest tutorial How To Make Unique Toon Characters in iClone, which you can easily follow to experience your own creativity without actually being an artist. Enjoy!