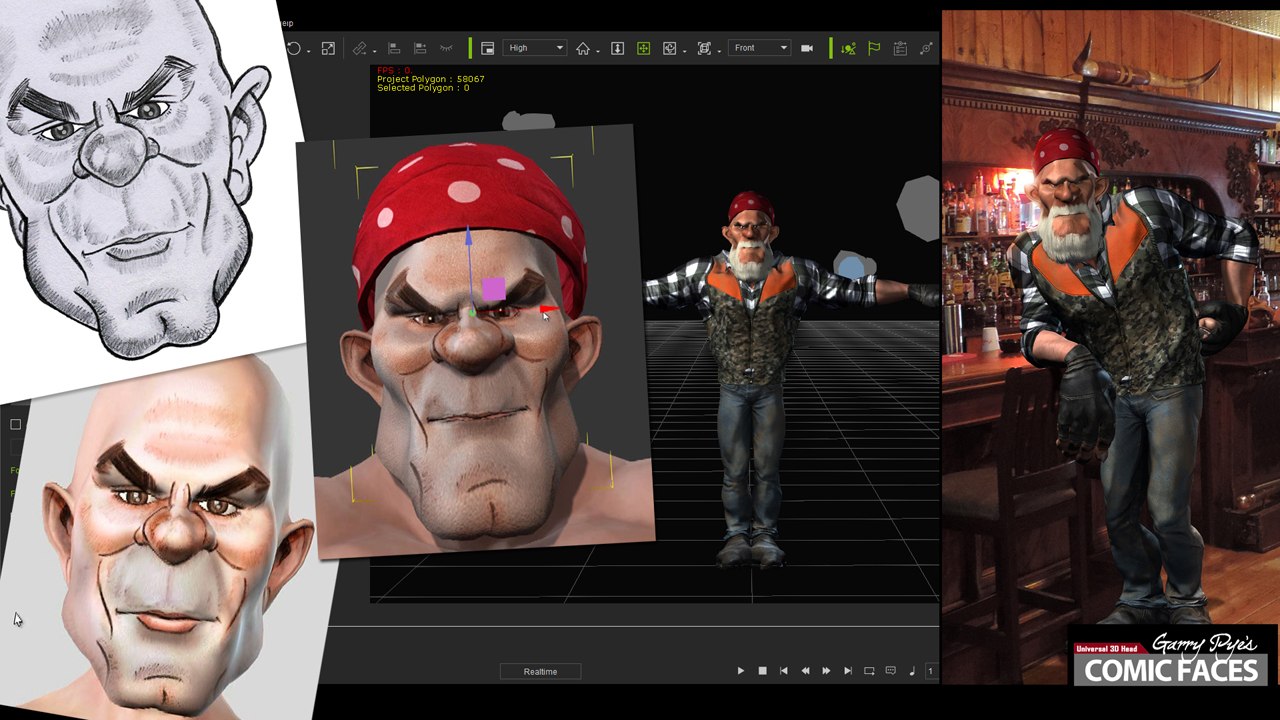 Drawing sketches and characters is something that we have all done at one point or another, from scribbling poses, to facial animations, to drawing full-fledged superhero silhouettes on our notepads. But how many of us have actually taken a still image artwork and brought it to life into a 3D character with full facial expressions, mouth movements, and body movements?

Some of you might think if it is even possible for one person to do this and the truth is that if you have the right tools, then you can build your own character animator workflow that turns 2D images into 3D animated characters. One way is to follow what cartoonist, illustrator, and animator – Garry Pye did, by bringing still image artwork to life with Akvis Sketch, Adobe Photoshop, and Reallusion’s CrazyTalk 8, Character Creator and iClone 6. 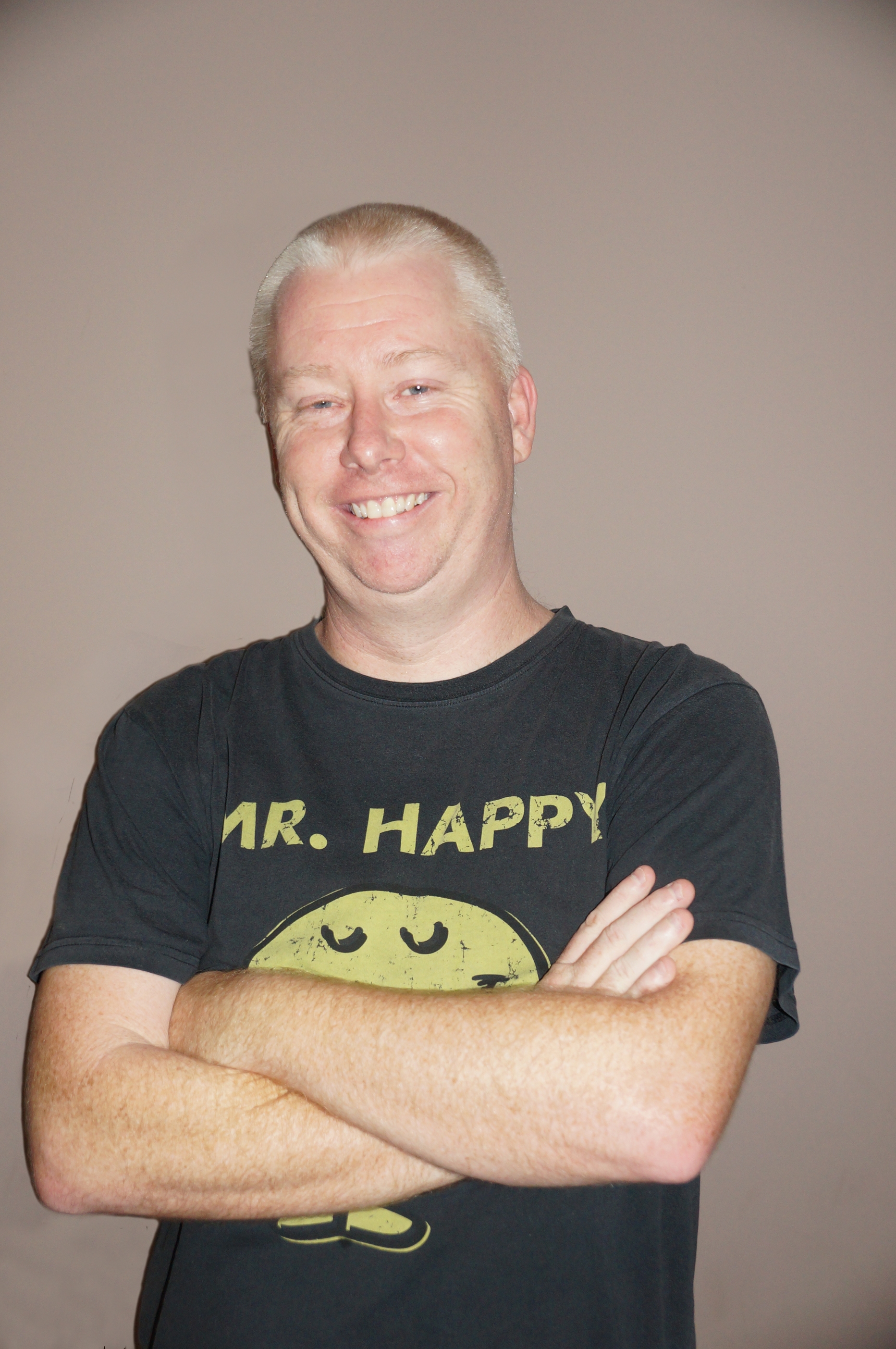 Garry Pye took an unconventional approach of turning his hand-drawn character into a virtual 3D head by first using Photoshop to colorize and modify his character’s facial textures, prior to using CrazyTalk 8‘s 3D face fitting technology. With CrazyTalk, Garry synthesized an entire 3D head by using both Front / Side sketch images that allowed him to precisely define his character’s facial contours while providing additional texture placements on the face. 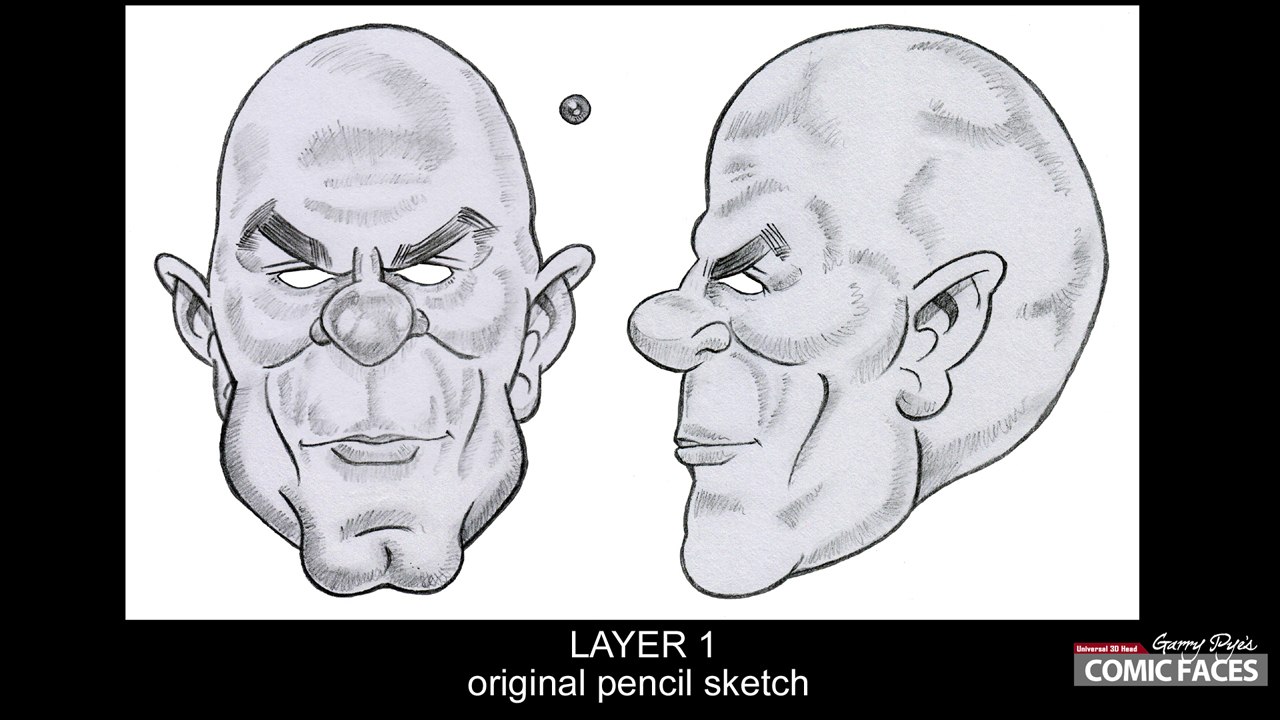 Later, Garry exported his 3D head into the free iClone Character Creator tool to give it a virtual body. This was easily done by exporting his 3D head and attaching it to one of the pre-made body rigs inside of Character Creator. From then on, it was just a matter of using morph sliders to further shape and sculpt his new 3D body, prior to sending it to iClone 6 for accessorizing and animation. 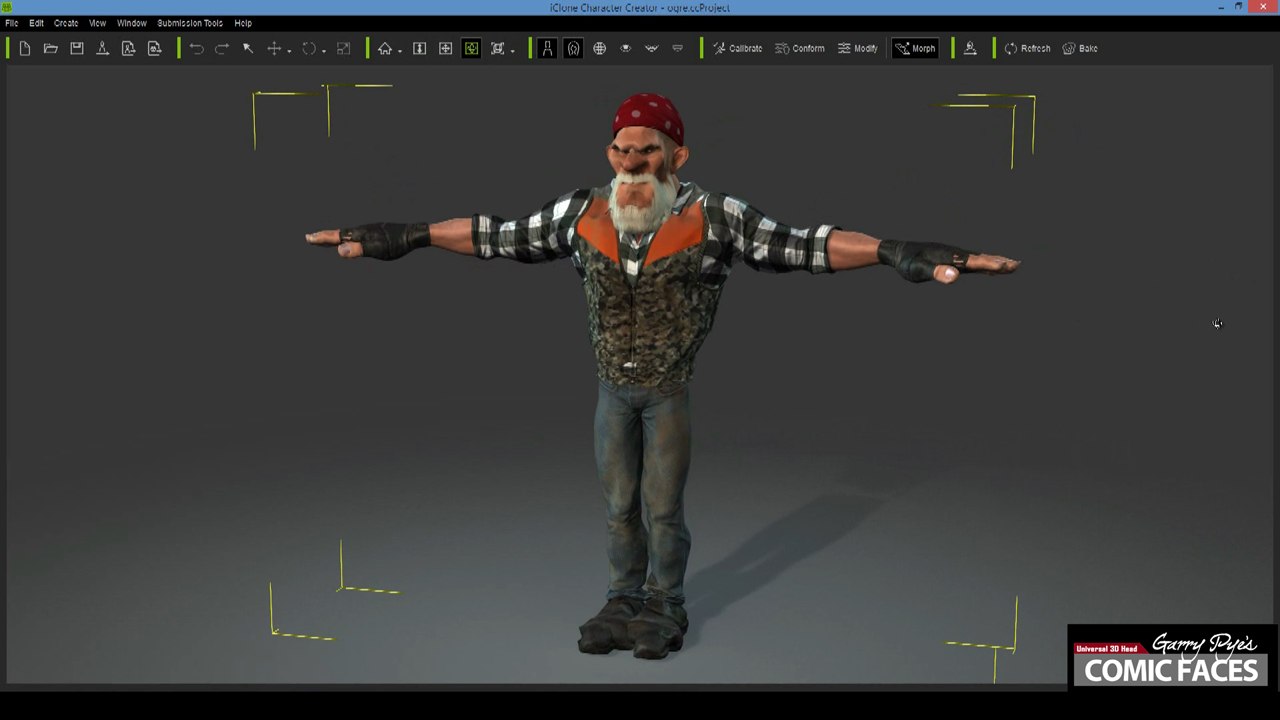 All in all, the process took Garry just a couple of days from first – hand drawing his sketches, to generating his 3D head and body, to doing final visual adjustments in Akvis Sketch and after effects in Photoshop.

If you would like to learn how all this was done then you can follow Garry’s workflow, by learning from his latest TUTORIAL: Take Sketches to Finished 3D Characters with iClone, where he outlines his entire process while sharing some tips and tricks along the way!