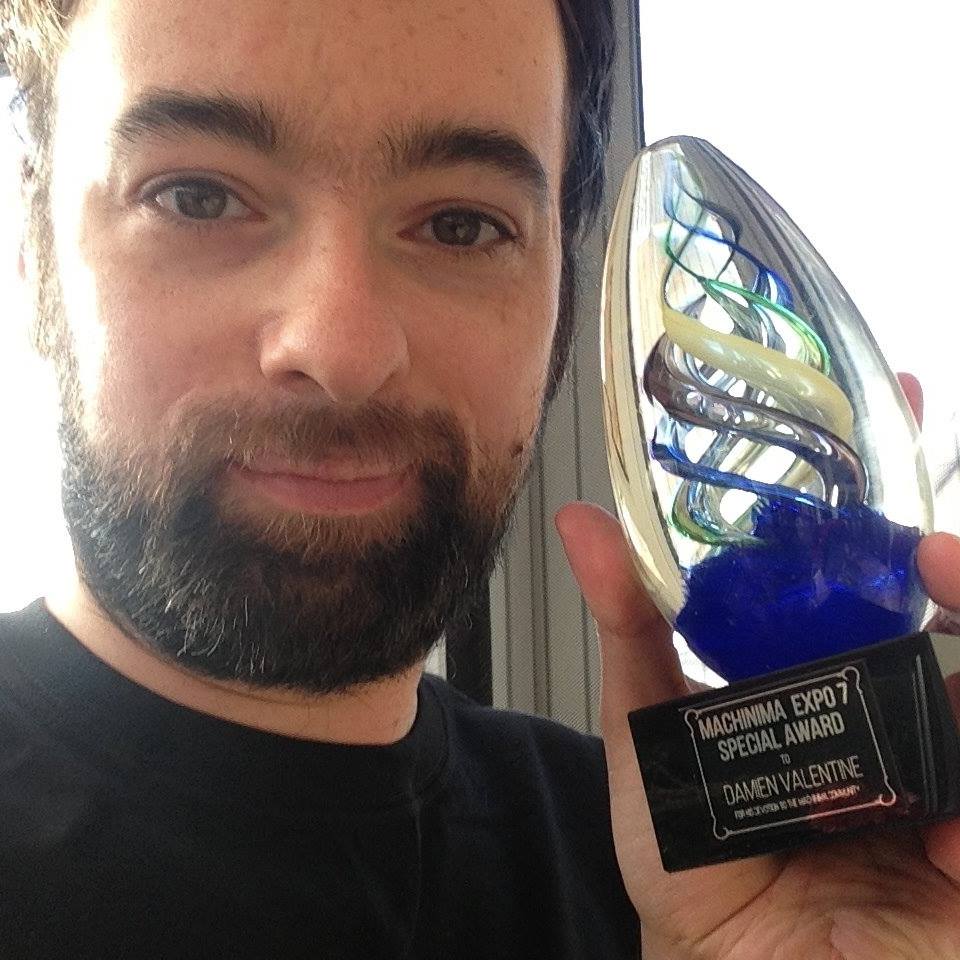 I started making videos since 2002. It was around the time that independent filmmakers were realising that the internet was a good way to share their stories.

Over the years, I’ve seen some excellent films and wanted to try it for myself. Unfortunately, I didn’t know anyone who was willing to be in front of a camera, nor did I actually have a camera. So I turned to animation and I was able to enlist online friends who lived too far away to do anything live action but who were interested in voice acting. I also helped run the Machinima Expo for 8 years.

Q: Hello Damien! It’s nice to be in touch with you again. Welcome to Reallusion Feature Stories, please tell us about your background and your journey into the dark side of animation.

Hi there, and thank you for letting me part of the iClone feature stories. I’ve been making videos for the last 15 years as most of them were animated or machinima-made, but I have created a few live-action projects to. From a long time ago, I’ve always enjoyed storytelling, so being able to use iClone to bring my stories to life from the comfort of my home was perfect.

So far my most popular video has been The Death of Jar Jar, which I made 10 years ago! It was screened at the Star Wars Celebration conventions for the 30th anniversary of Star Wars.

It wasn’t long before, that I came across machinima and I found the idea of using video games to make movies an exciting one. It was at the height of the game modding era, so there were plenty of titles to choose from, and mod, to have custom characters and locations.

I think Jedi Academy was the game I spent the longest making movies with. There was such a creative community, producing maps and character models. I believe they are still going strong too. Eventually the game started to show it’s age and I wanted to move away from Star Wars. So it was time to create my own world, which was how Chronicles of Humanity began.

After a brief period with The Sims game, I found Moviestorm – an excellent piece of software that had the ideals of real-time animation that I was used to with games, but without any of the gameplay elements getting in the way. For example, one of the major issues I found with The Sims, is that characters needed to eat or sleep during the middle of a scene. Around the time I felt like I had done everything I could do with Moviestorm, iClone 6 was soon to be released. I was impressed by how much control it offered, and the quality of the visuals, so I made the switch and produced the fourth Chronicles of Humanity season with it.

Fast forward, and it looks like I’m here to stay because we’re on iClone 7 now and I’m excited to see where it goes from here and how my series I can continue to improve with season five and beyond.

Q: Do you still remember how you discovered iClone? What are the main reasons/advantages for choosing iClone?

I heard of iClone before and was given a trial copy of iClone 1 way back in 2006, at the Machinima Film Festival in New York. I still have that somewhere. However, it wasn’t until I saw the iClone 6 preview at the Machinima Expo that I decided that it was time to switch.

I was impressed by how much control was offered over just about everything, the physics, the soft cloth for clothing and hair, but also how it looked with the iClone Indigo Renderer. 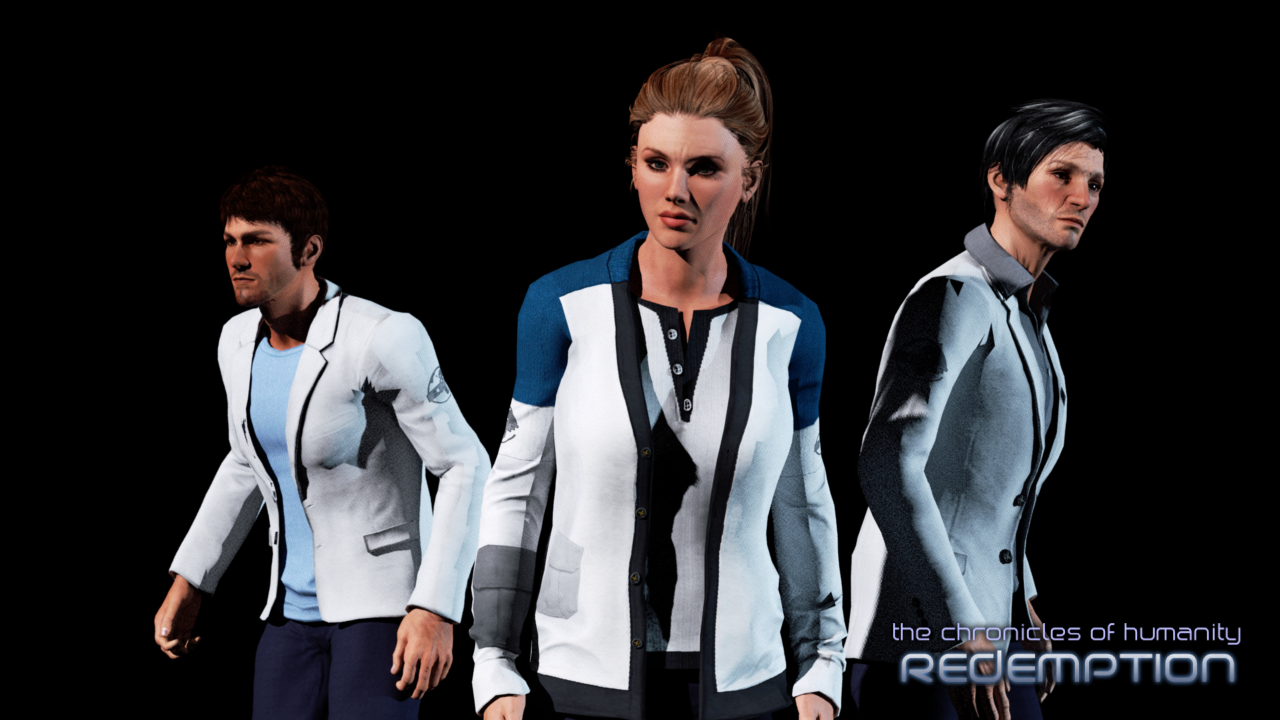 Q: You are a big Star Wars fan. Please tell us when you started your Star Wars:Imperials film, the inspiration behind it, and the recognition it received?

The idea of creating Star Wars: Imperials came toward the end of 2015. Hype was building for the return of Star Wars: The Force Awakens and I decided to recreate the characters from my old Star Wars fan films to see how they would look now.

I put together a poster, rendered with Indigo and it was on my mind as I continued to work on the Chronicles of Humanity. When that was finished, I decided to recreate my first Star Wars fan film, this time using iClone and adding more to the story. 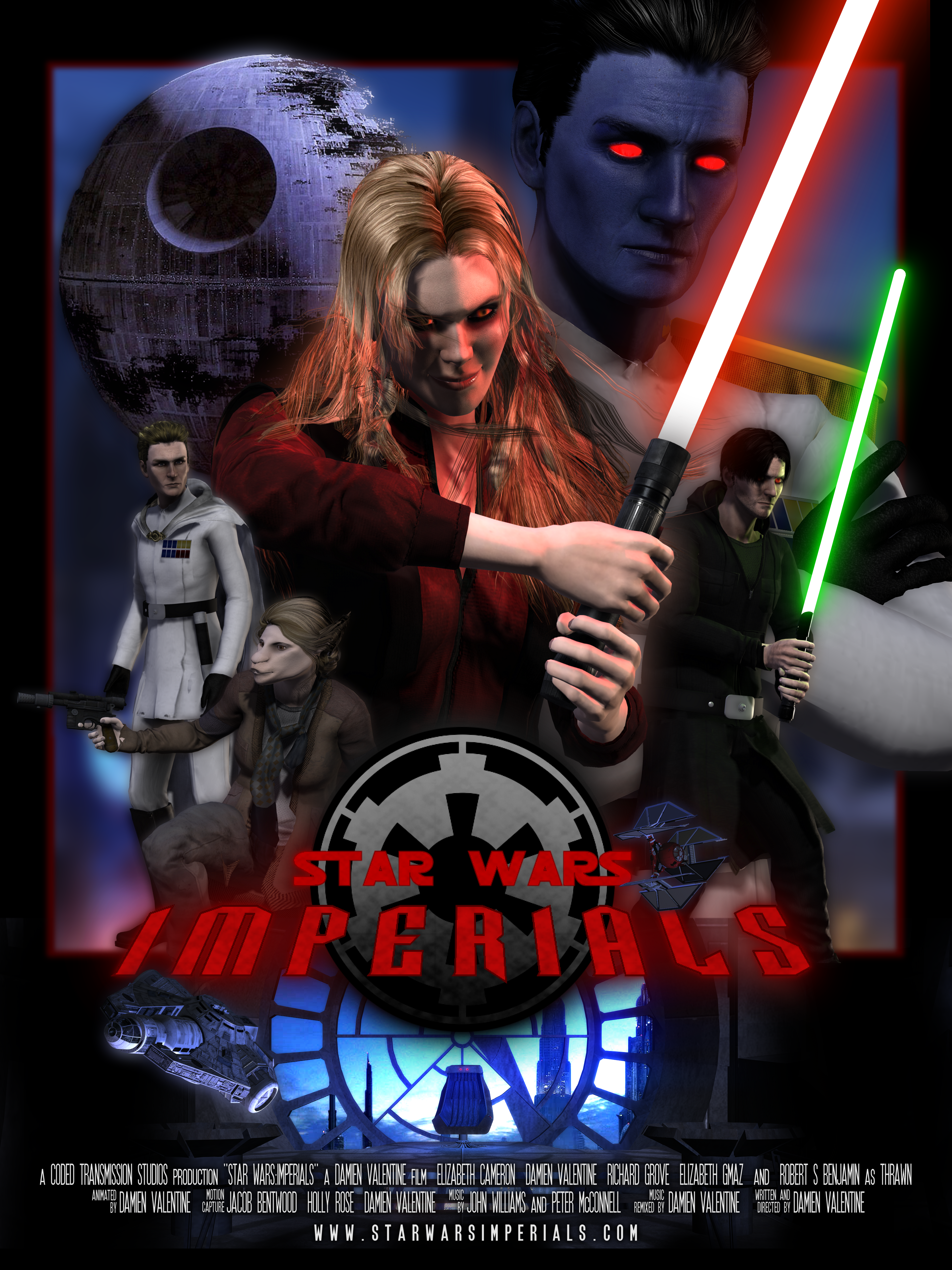 The name Imperials came about from watching Star Wars: Rebels. It’s a great animated show and I thought since my story has a dark side focus, then I’m going to treat it as the opposite of Rebels. Imperials made sense and I like to think of it as a Rebels fan film.

Q: Your last film, “Alone” was also made with iClone and it received many praises and awards. Could you talk about this project?

Alone is an interesting project. The story was something I wrote back in school, when we were studying horror stories and I had to write something short. Alien is one of my favourite films and so I thought what if we have one person all alone on his ship and something is hunting him? What if we never see the creature? Is it real or is he imagining it?

So, I was not going to answer that, I left it up to the audience to decide. In 2009, I wanted to create something short and I found the story I had written. It didn’t take long to adapt that story into a script but also to set it into the Chronicles of Humanity universe. It wasn’t long before I put it all together and it’s a film that I’m very proud of. 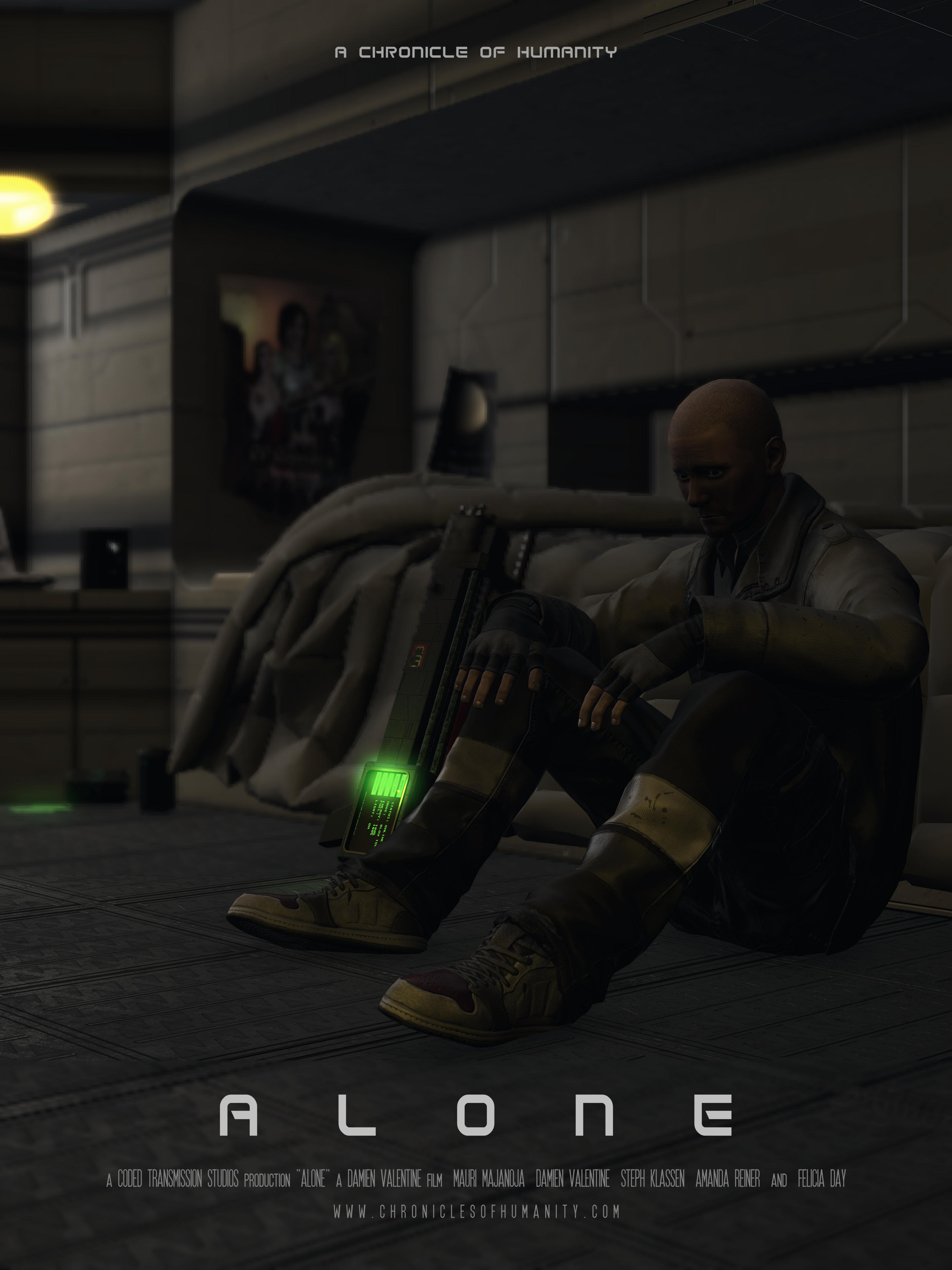 Skip forward to this year, when I had finished SW: Imperials and iClone 7 was out. I wanted to create something short so I could learn to use PBR and all the new lighting features properly. I realised I still had all of the recorded dialogue from Alone and I decided that recreating it would give me the perfect chance do just that.

I finished the film in early October and given the horror theme… Halloween seemed like the perfect time to release it. With a few weeks to go, I was feeling inspired by the recent success one of my friends had with her live action film at festivals, so I had a quick look on FilmFreeway to see if there were still accepting any submissions that would take place before Halloween.

Luckily, I found the Boston Galactic Stars Festival and the Global Shorts Contest and submitted to them both.

You can find my Alone film on Amazon Video.

Q: Besides animations, you also have live-action movies under your belt. In the future, what other projects can the 3D animation community expect from you?

I do have a few live-action films completed, most recently I made Roll One, for the Lightsaber Choreography Competition. Having finished an animated Star Wars fan film and then creating a live-action one so soon after, I was able to compare the two methods of filmmaking directly. It was nice being able to work with real people instead of virtual ones, but on the other hand, it’s easy to have lightsaber effects created directly in iClone. As there’s no need to spend days rotoscoping them onto footage.

As for what I’m doing next, I am writing two more Chronicles of Humanity scripts. One is another side story, and the other is a continuation that follows the main characters on a new adventure. In addition to that, I’m converting all of the characters, sets and props from Chronicles of Humanity: Redemption to make use of PBR since I’ll need a lot of them for the new scripts. It doesn’t take long to render those scenes again, with the enhanced visuals, so a remastered edition of that will be coming soon too.

Thank you all for following my story.