The next era of simulation for manufacturing Is showcased inside BMW Group’s factory of the future project – designed, simulated, operated, and maintained entirely in NVIDIA Omniverse, a 3D real-time simulation and collaboration platform.

Reallusion collaborated with NVIDIA and BMW Group to generate a diverse workforce of digital humans for the digital twin of a factory. Utilizing Character Creator and headshot photos from Generated.Photos AI, a range of characters were designed to simulate ergonomics for the real-world workers. The digital twin workers can be assigned tasks with core Omniverse and NVIDIA AI technologies, allowing BMW to fully simulate complex factory workflows involving humans, robots, and vehicles – all working in sync.

“BMW regularly reconfigures its factories to accommodate new vehicle launches,” said Dr. Milan Nedeljkovic, member of the board of management BMW AG Production, who unveiled the demo with Jensen Huang, NVIDIA founder and CEO at GTC21.

“We would like to be able to do this at scale in simulation. Digital humans are trained with data from real associates. You could then use digital humans and simulation to test new workflows for worker ergonomics and efficiency,” Nedeljkovic said.

NVIDIA Omniverse is an open platform built for virtual collaboration and real-time physically accurate simulation. The platform enables real-time collaboration between design tools, assets, and projects for collaborative iteration in a virtual world. With Omniverse, BMW Group can collaboratively design, plan, and simulate their factory in real time.

“There is a huge demand for digital humans and character motions across industries, but they have been challenging to create due to the complex process and costs involved,” says John Martin, VP of Product Marketing, Reallusion. “With the Omniverse Character Creator Connector, artists, designers, and developers can create digital humans for projects with ease, eliminating the need to outsource or incur associated costs.”

Why Reallusion is the Digital Twin Workforce of the Future

The Character Creator Omniverse Connector adds the power of a full character generation system with motions and unlimited human variations to Omniverse. Professionals of any skill level can leverage the tools to create digital humans for projects with efficiency and without the need to outsource or forego digital humans due to cost or human resource challenges. Enable rapid character creation, choose animations from a vast library of motion capture, or add and edit custom motion with iClone. Transfer characters and motions from Character Creator with the Omniverse Exporter for a solution that is easy to learn and deploy digital humans for Omniverse Create and Omniverse Machinima.

The Character Creator Connector is the complete solution to design and deploy digital humans in Omniverse. Designers can create, morph, edit, skin, clothe, animate and transfer characters with tools designed to develop and bring to life real-time, photorealistic digital humans in Omniverse. With the Universal Scene Description (USD) file framework, the user can senda model and motion from Character Creator to Omniverse, allowing full characters and performances to be transferred directly. Omniverse Connectors, plugins to leading industry software applications, enable users to work across other tools such as Epic Games Unreal Engine, Autodesk Maya or 3ds Max, and more in a simultaneous scene building effort.

The Character Creator Connector aims to populate digital humans anywhere and by anyone who desires to utilize 3D characters in their Omniverse projects. The USD format is the common way all DCC tools connected to Omniverse can load, edit and manage content collaboratively, in real time.

“120 AI-driven animated digital workers are inside the digital twin of BMW’s assembly system powered by Omniverse. For the first time we are able to have our entire factory in simulation. Global teams can collaborate using different software packages like Revit, CATIA or point clouds to design and plan the factory in real-time 3D. The capability to operate in a perfect simulation revolutionizes BMW’s planning processes,” says Dr. Nedeljkovic

Omniverse and the Character Creator Connector provide a creation workflow that is adaptable to any individual or corporation. Plus, with the ability to integrate NVIDIA AI technologies into the Omniverse platform,  the Character Creator digital humans become intelligent animated workers within virtual factories to simulate real-world operations.

Generated Photos is an AI company creating diverse model headshots. The images are stunningly realistic, however, these people are not real. This makes them worry-free in terms of copyrights and royalties and a good fit for character development, visualizations, demos, and marketing materials. 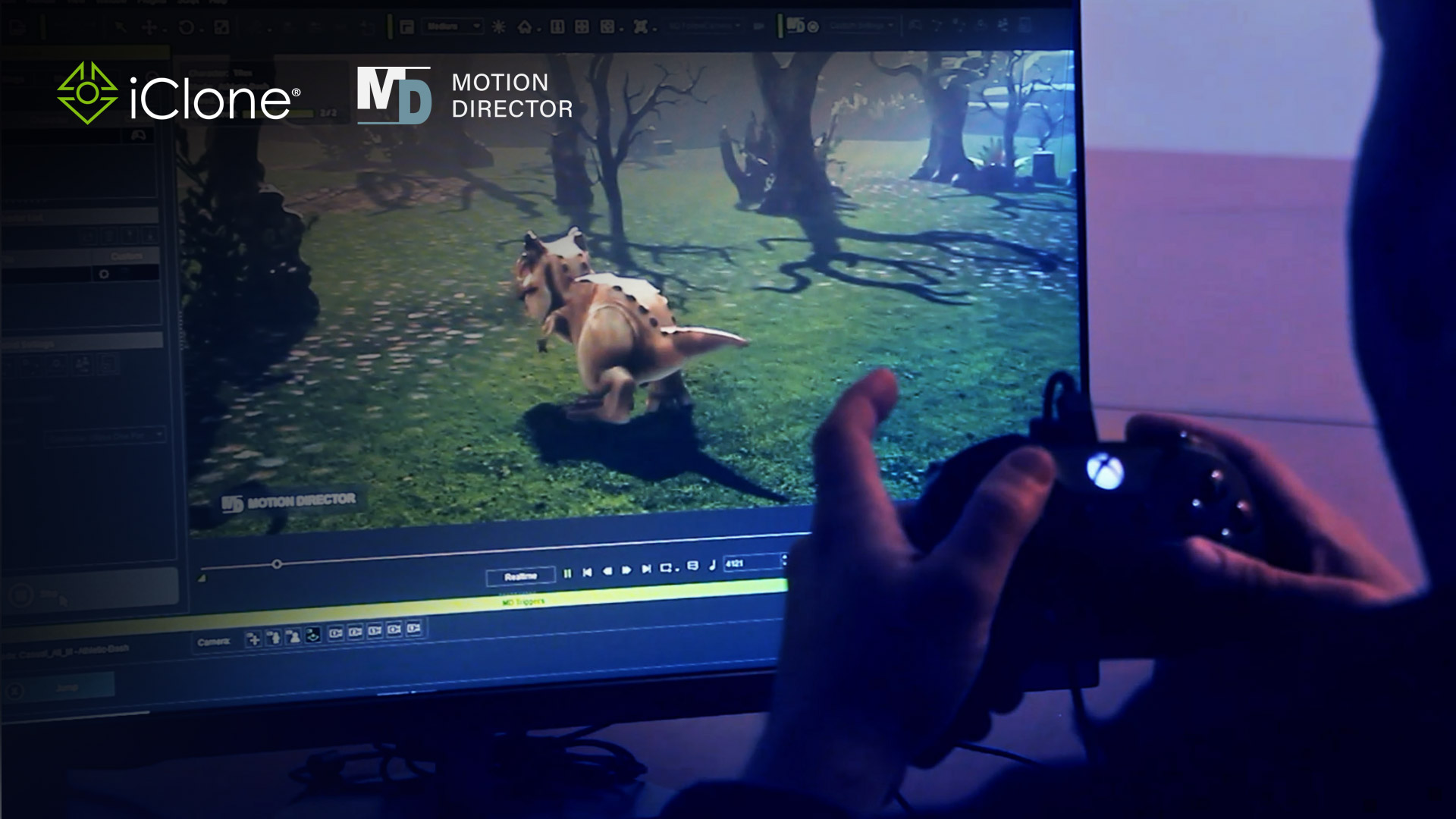