Game design has many challenges and Reallusion is set to simplify the game character design process with Character Creator 3. Reallusion has partnered with InstaLOD and now includes automatic optimization of 3D characters with features for polygon optimization, material merging, and remeshing.  Seamlessly offers PC, Mobile, and VR game developers a total creation-to-gamification, character creation solution. Build characters for use in game engines as high-detail PBR and best in-game visual experience for Unity and Unreal with Character Creator 3.

CC 3 is launching in September and includes InstaLOD. Pre-order is available now with special savings.

Download the game sample and experience Character Creator 3 in Unity.

“We could not be happier with Reallusion’s highly customized integration of InstaLOD that flawlessly fits into the workflows of Character Creator 3. With InstaLOD as an integral part of the CC 3 launch, customers will be able to automatically produce optimized character assets by making use of InstaLOD’s polygon optimization, remeshing, material merging and baking technologies.”

InstaLOD inside Character Creator 3 fulfills the complete game character pipeline on polygon reduction, material merge, texture baking, remeshing and LOD generation.  These necessary elements of game design are able to be completed for every Character Creator 3 in one seamless process. After designing with character morphs, clothing, accessories and materials the InstaLOD embedded features finalize the gamification for each character and produce up to 5 levels of detail to load into Unity or Unreal game engines. 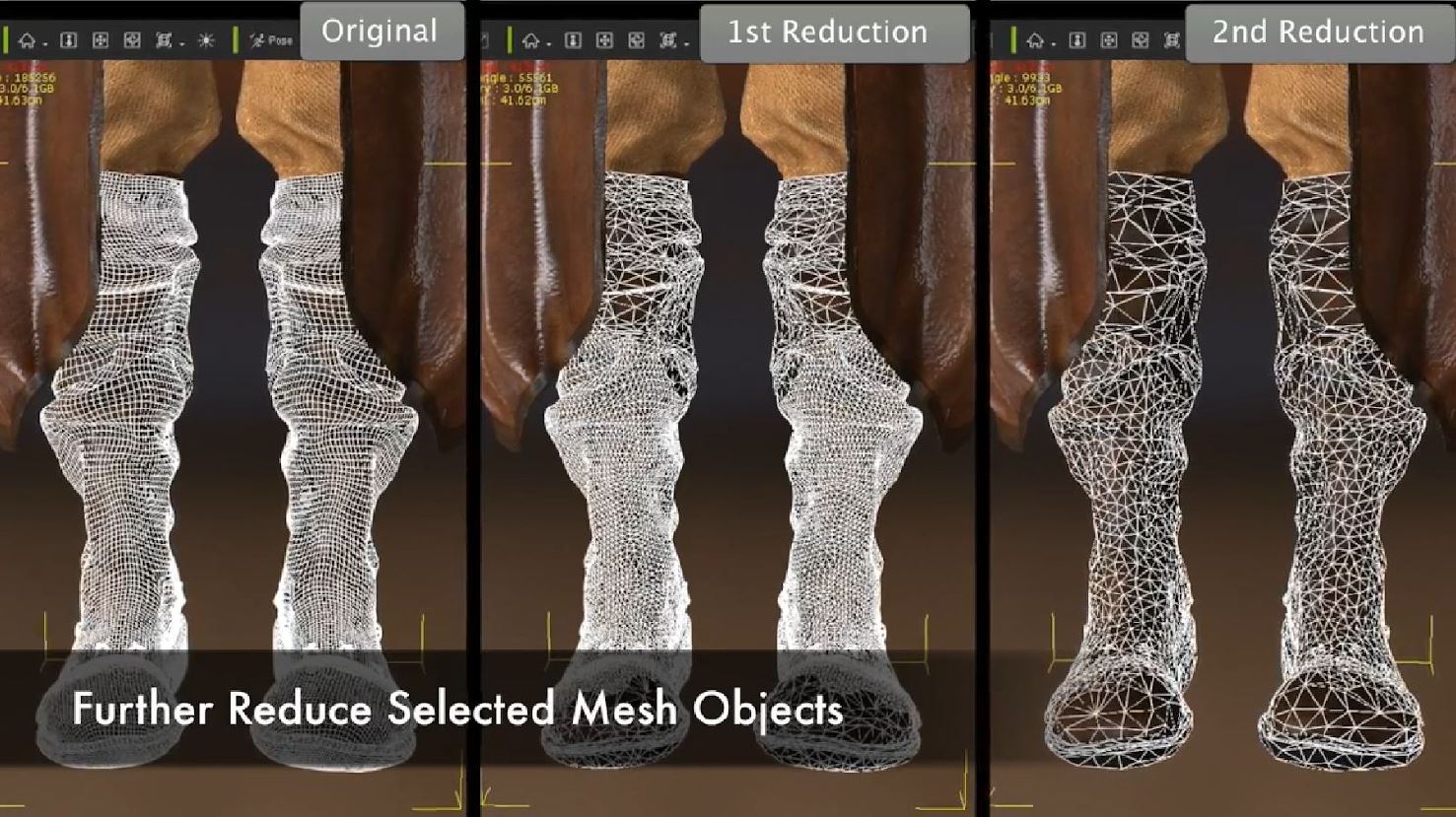 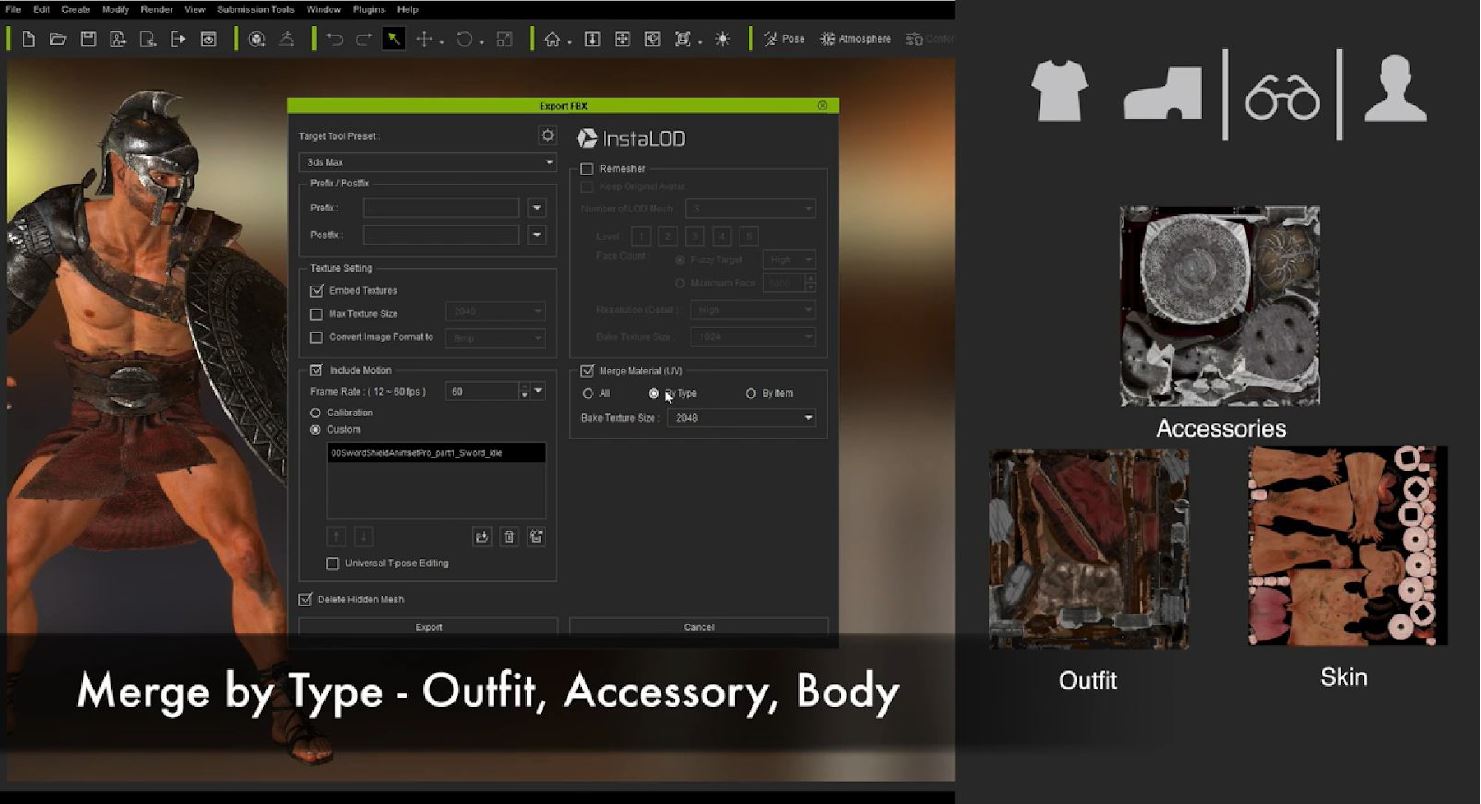 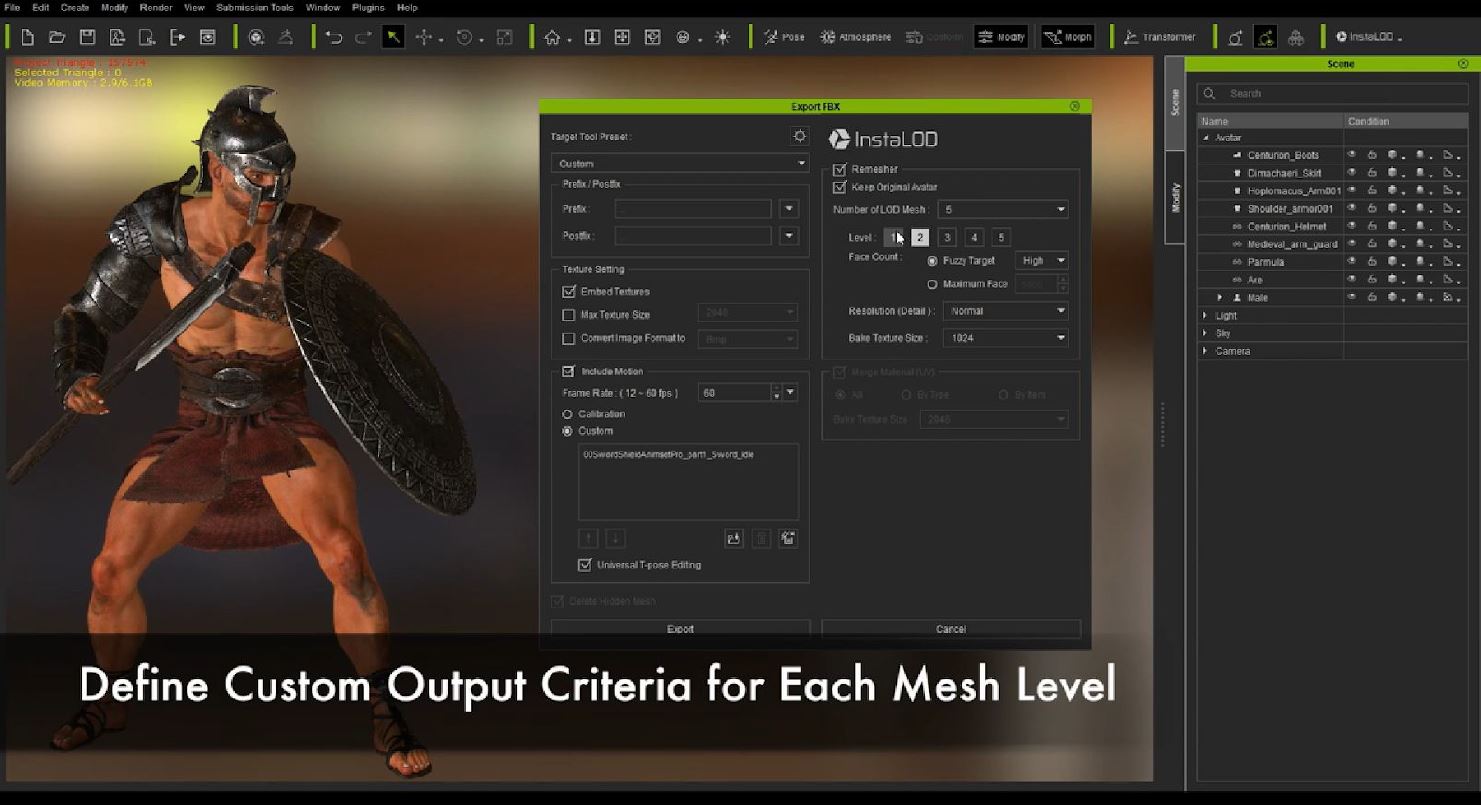 Game Character Base with topology optimized for game development

CC3 is introducing a new Game Character Base with its topology optimized for Mobile, Game, AR/VR developers. The 10K polygon base also answers the call for displaying massive amount of NPCs or Citizens with true-to-life body and facial animation without serious performance drop in real-time render. 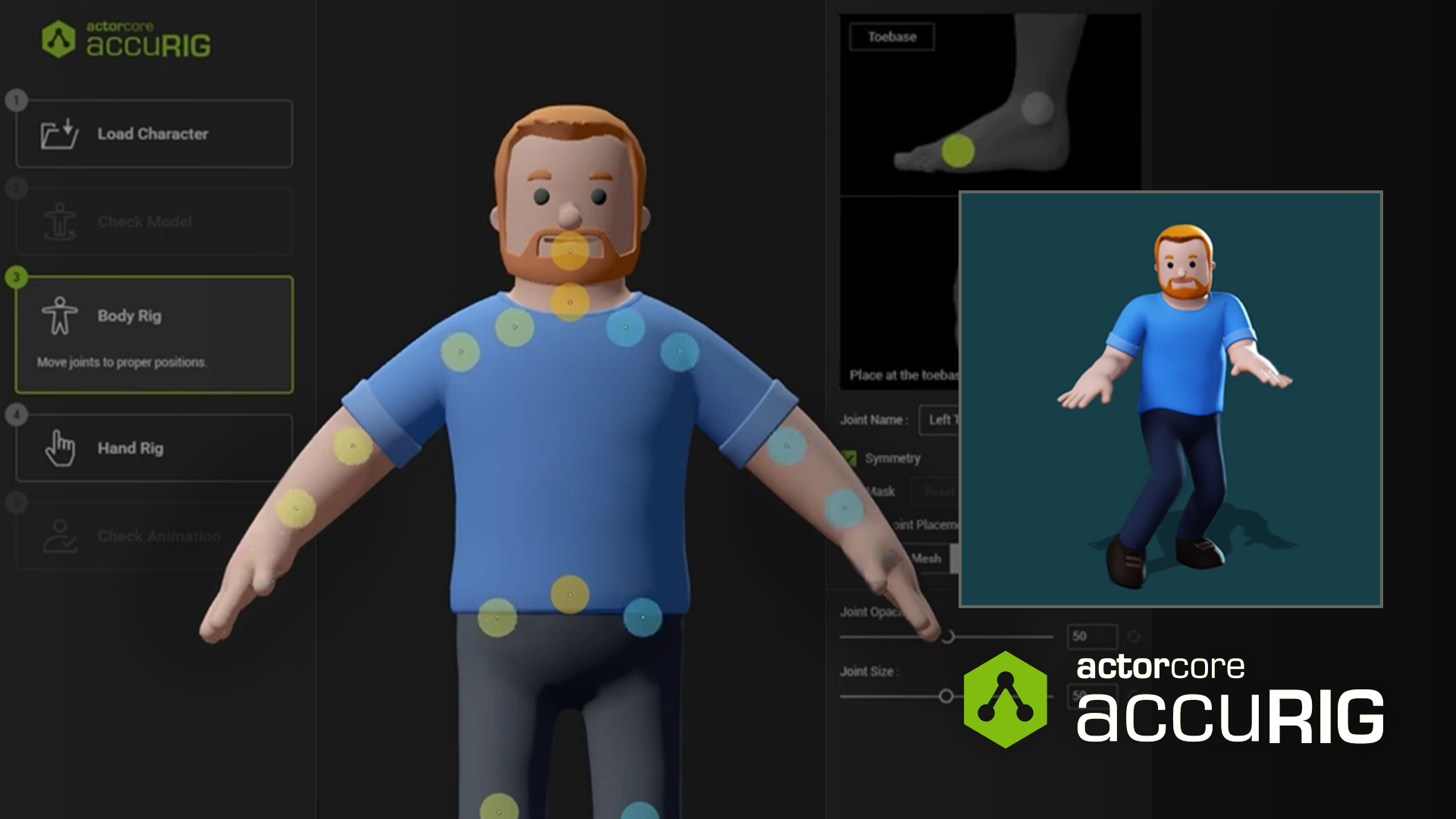