The visual progress of realtime engines is ever increasing the bar for characters, and the request for digital human realism is following the trend. Transform characters into an array of different styles and looks, Reallusion keeps pushing the limits by adding a GoZ workflow, a 3D scan pipeline, as well as a new shader technology to Character Creator meeting the demand for professional characters.

Reallusion Product Marketing VP John Martin:​ “The power is in the workflow we have created from Character Creator and iClone to Unreal Engine. We’ve spent over a decade building the Reallusion pipeline and are happy to launch the rapid digital human creation and animation system for Unreal Engine games, virtual production, previz and films.”

Unreal Characters and imported FBX characters can benefit from the iClone character system too, thanks to the ability to import, characterize and utilize the same realtime standard for digital human asset creation, animation and performance capture. The iClone Unreal Live Link plugin maximizes existing Unreal Engine character value from the marketplace with time and cost saving iClone animation tools. 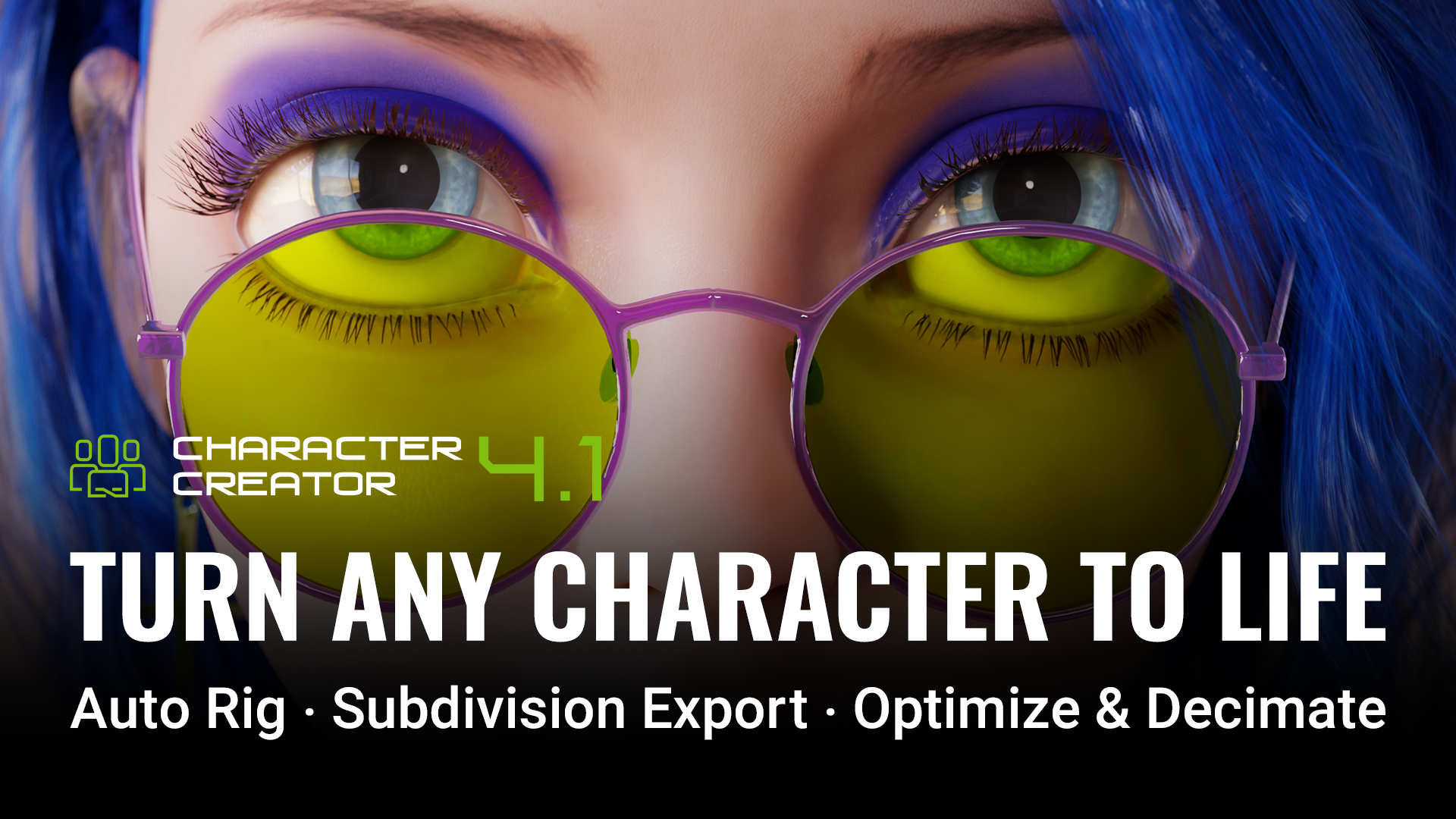 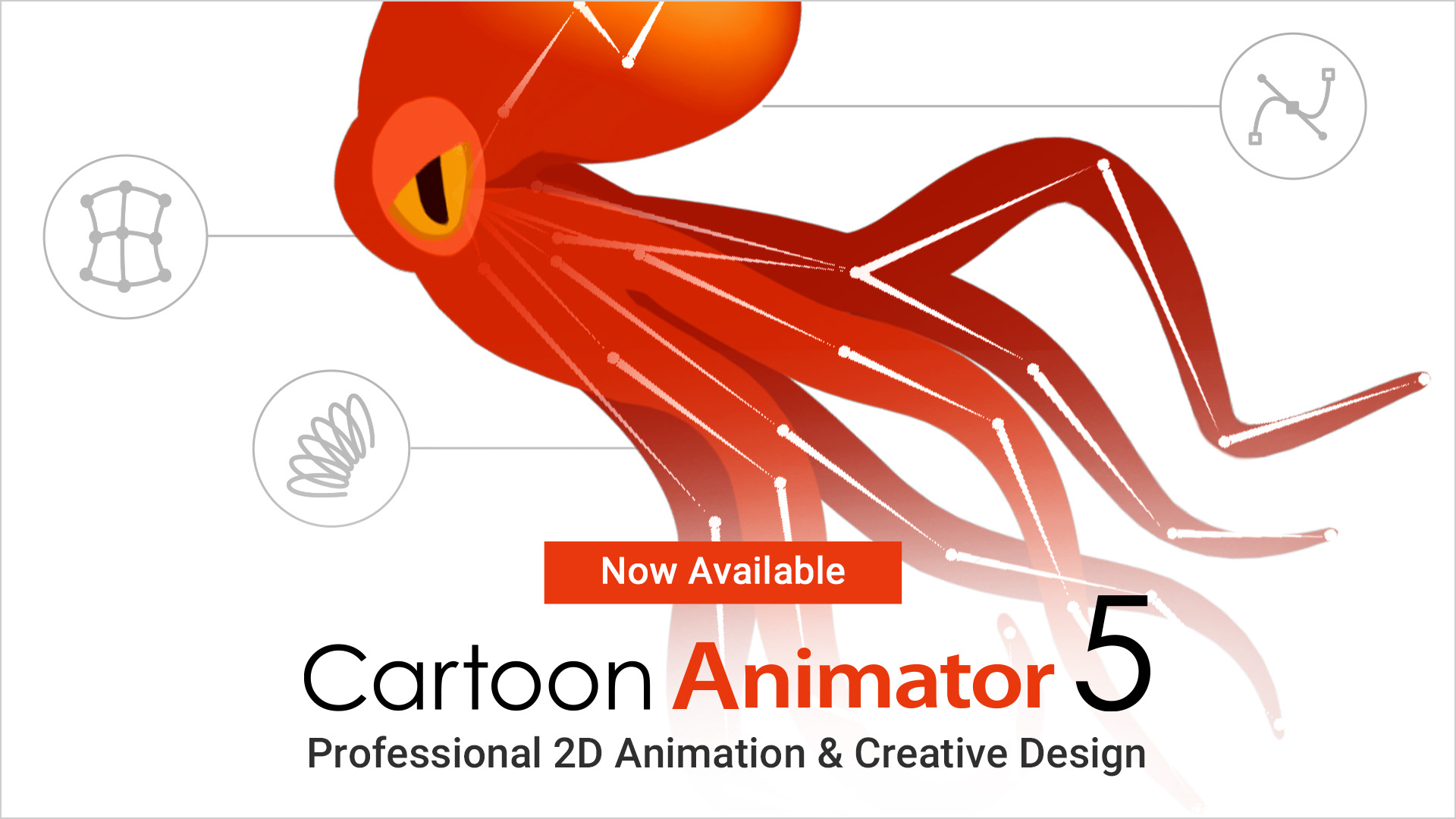 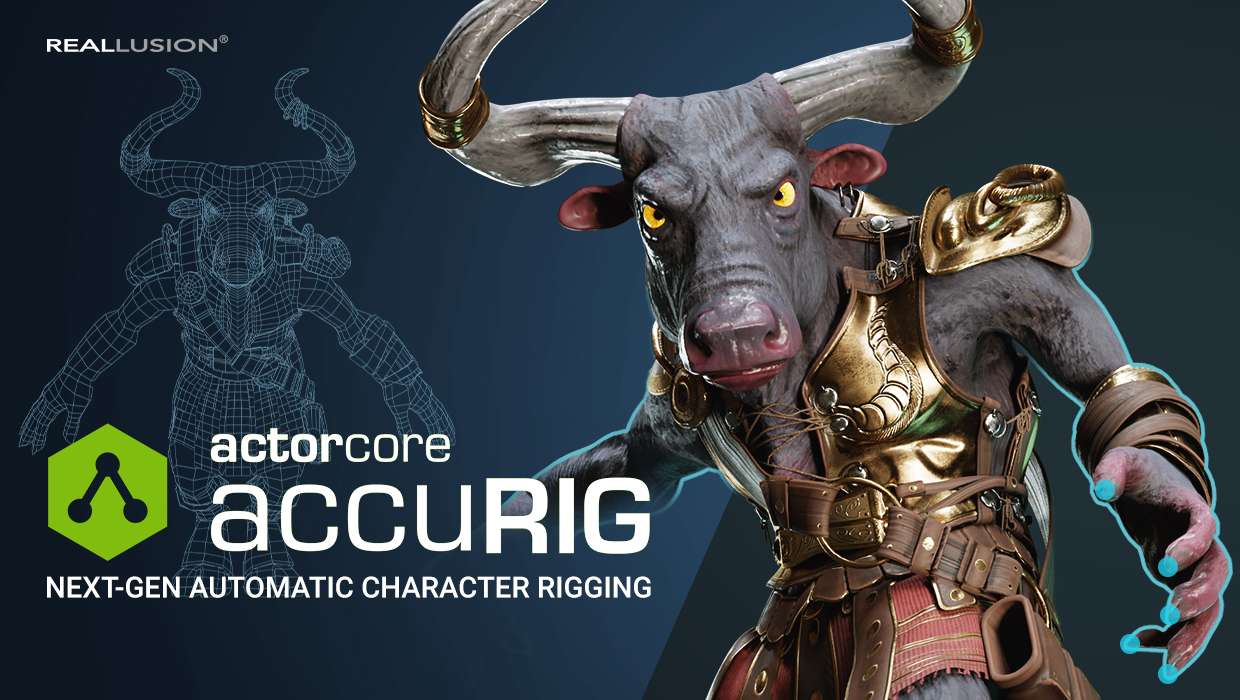