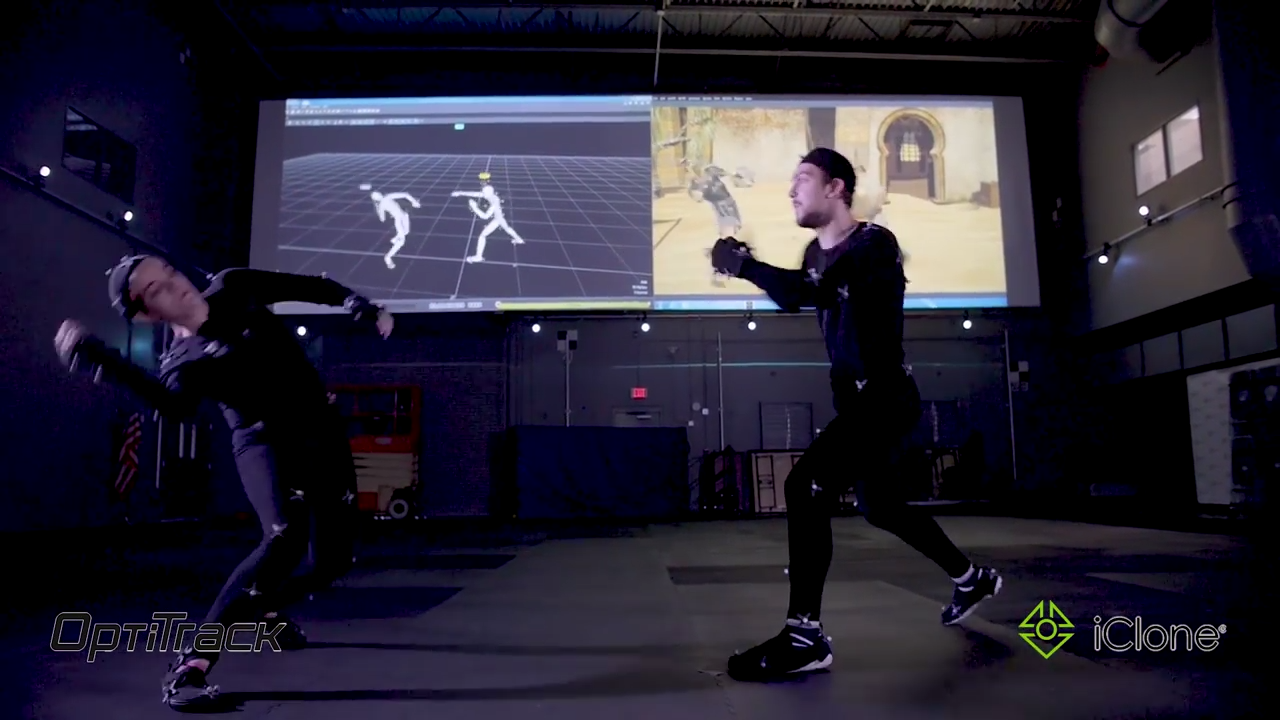 Animation Studios often capture actor performances inside plain canvases with the use of  generic characters, making it difficult to visualize the final scene and make corrections if necessary. But thanks to iClone’s Motion LIVE system, production studios now have the power to immerse their performers into 3D environments in real-time, helping them get a sense of the atmosphere and demands that the project requires.

Monkey Chow Productions is a cutting edge computer animation studio that for commercials, presentations, pre-visualization, simulation, theme park media and more. It’s principals, Jeff & Anne Scheetz were the founders of The Digital Animation & Visual Effects School at Universal Studios Orlando. Now, they are leveraging their experience as educators to train and work with their growing team of artists by employing iClone and OptiTrack.

“Using Motion LIVE to connect OptiTrack to iClone, is an incredible tool for telling the stories that YOU want to tell.” – Jeff Scheetz / Director 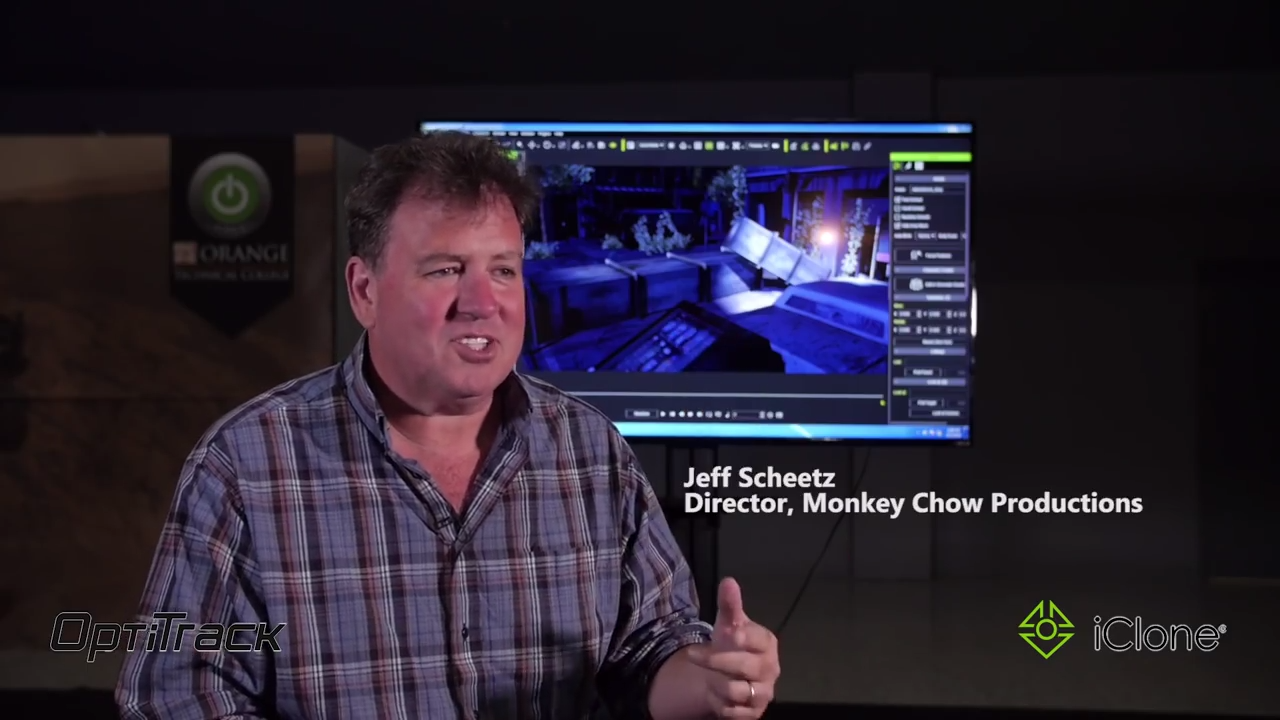 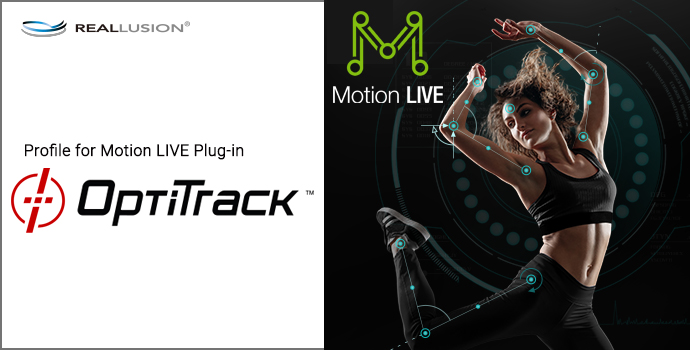 Using OptiTrack motion capture systems with iClone Motion LIVE is a great combination for animation film producers everywhere, as they just need one person to operate the entire system, while the director and actors can be right in the action preparing what the final 3D scene is going to be. 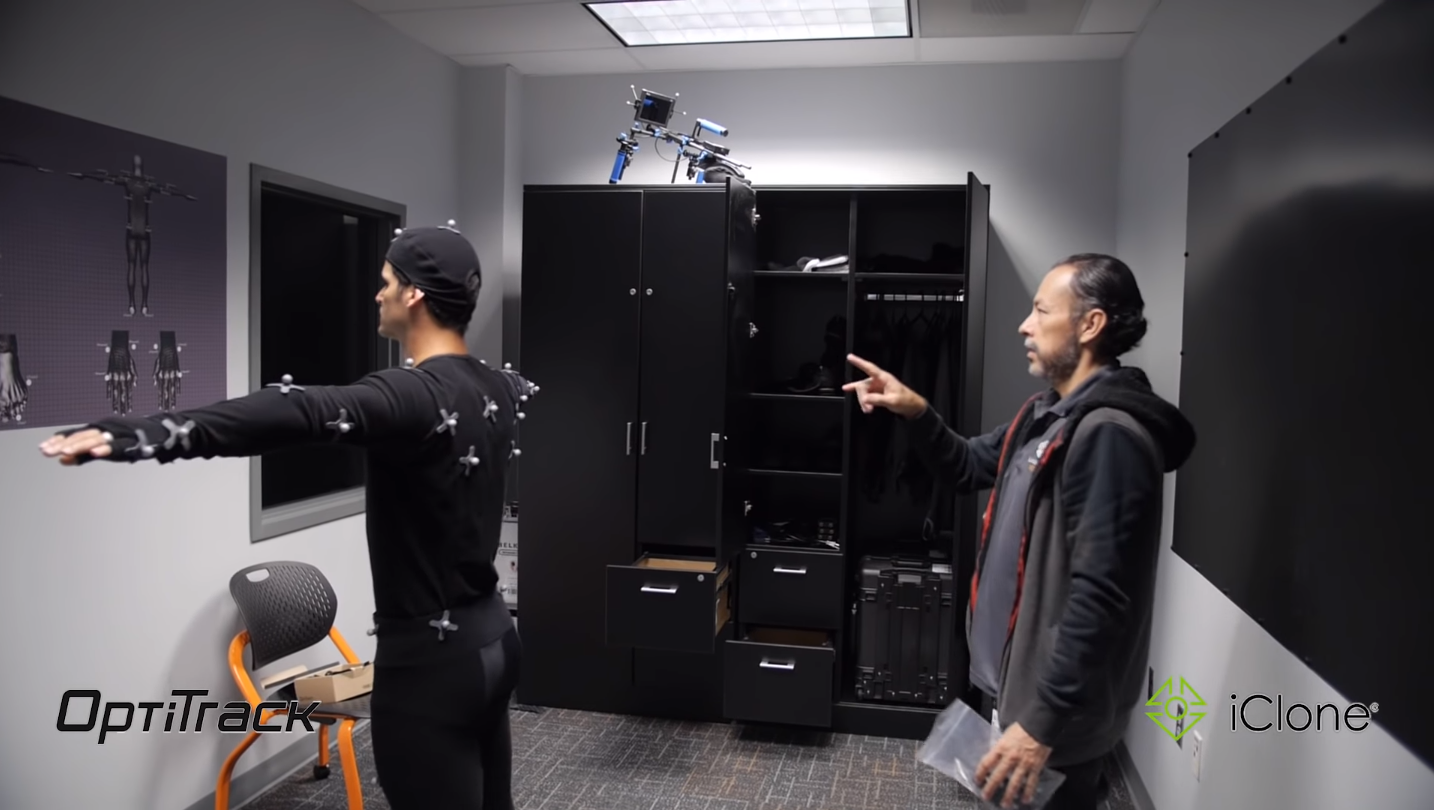 A realtime environment is a game changer, with huge advantages, as it allows a small production team to witness the action as it is happening live, giving them a chance to make changes on the fly, without having to wait for the entire 3D scene to render. 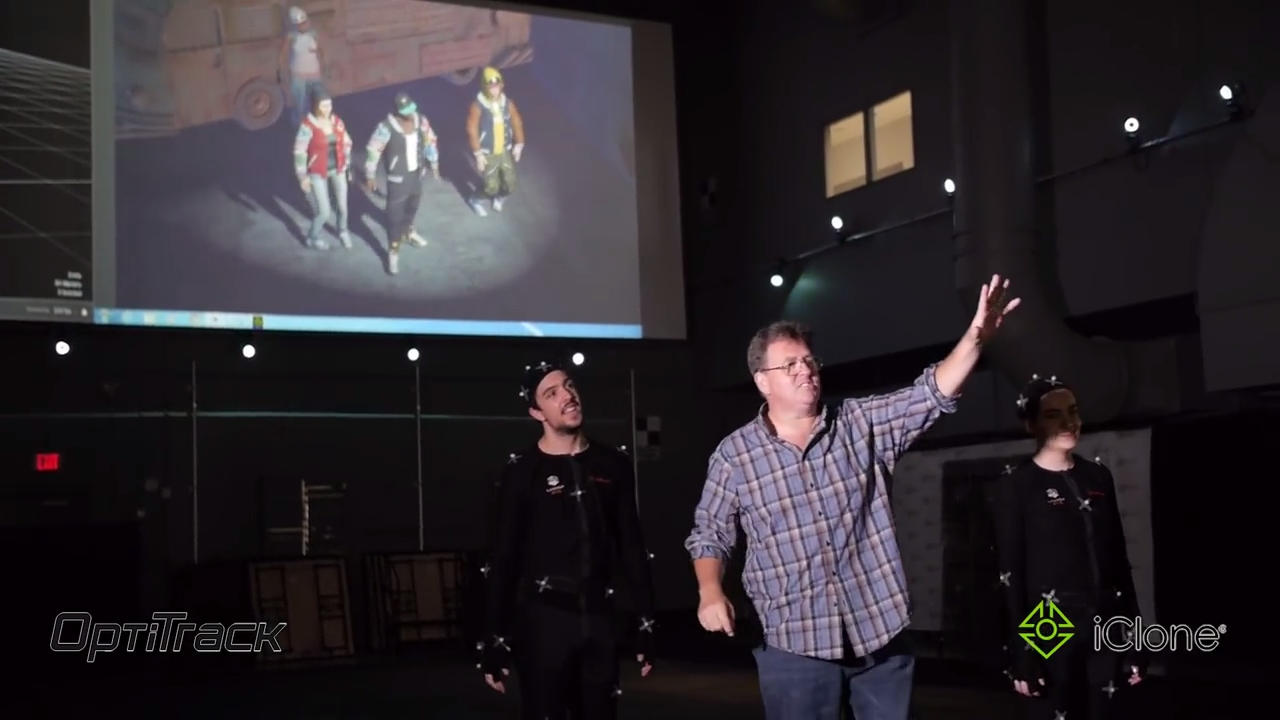 This makes confidence levels much higher when studios can actually look at the screen and see what is going on from different virtual camera angles and lighting, while also giving the actors a chance to feel the 3D world they are in, making it easier for the entire crew to make corrections where needed.

It is also a great opportunity to bring clients into the staging area so that they can witness what the final product will look like. 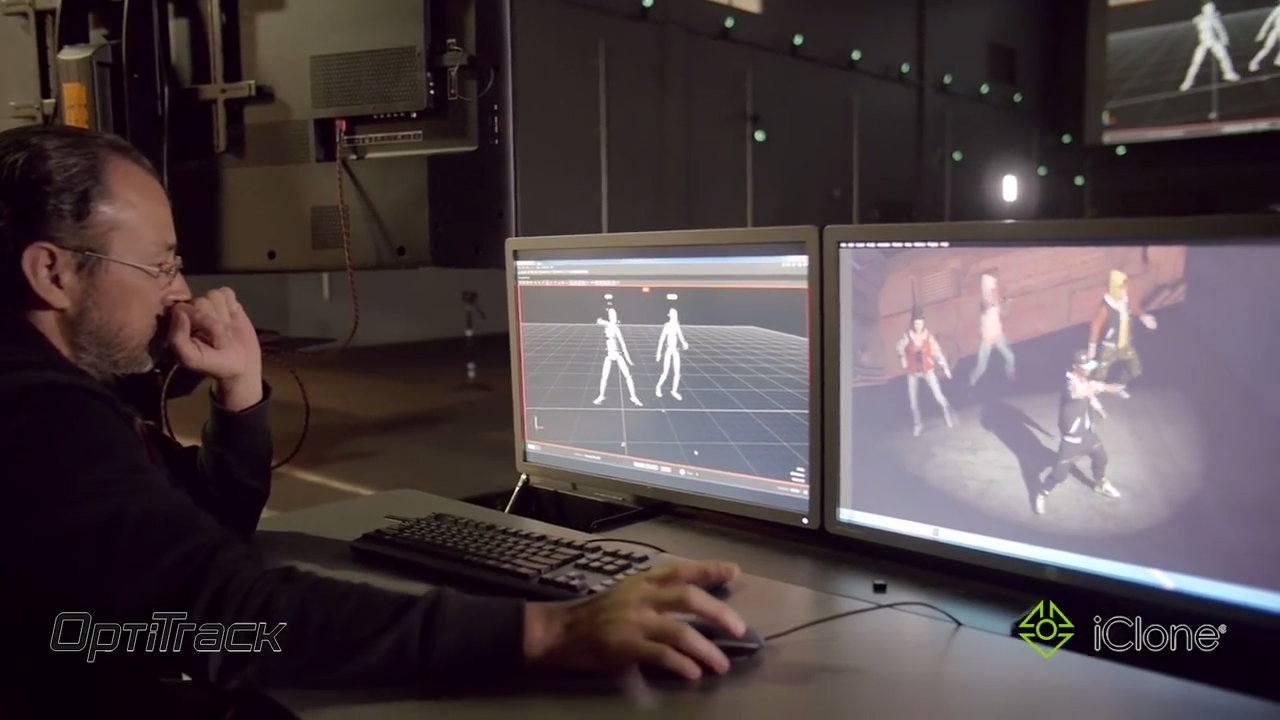 Modify & Adjust on the Fly

When doing motion capture, studios often have to place tape makers on the floor in order to guide the team on where the walls in the scene are going to be. The great thing about iClone is that studios can work out what performances are needed in each scene as they go along.

Studios can recreate uneven terrain by placing physical platforms on the stage, and then have the actors provide reference points in the scene to easily calibrate the 3D scene. 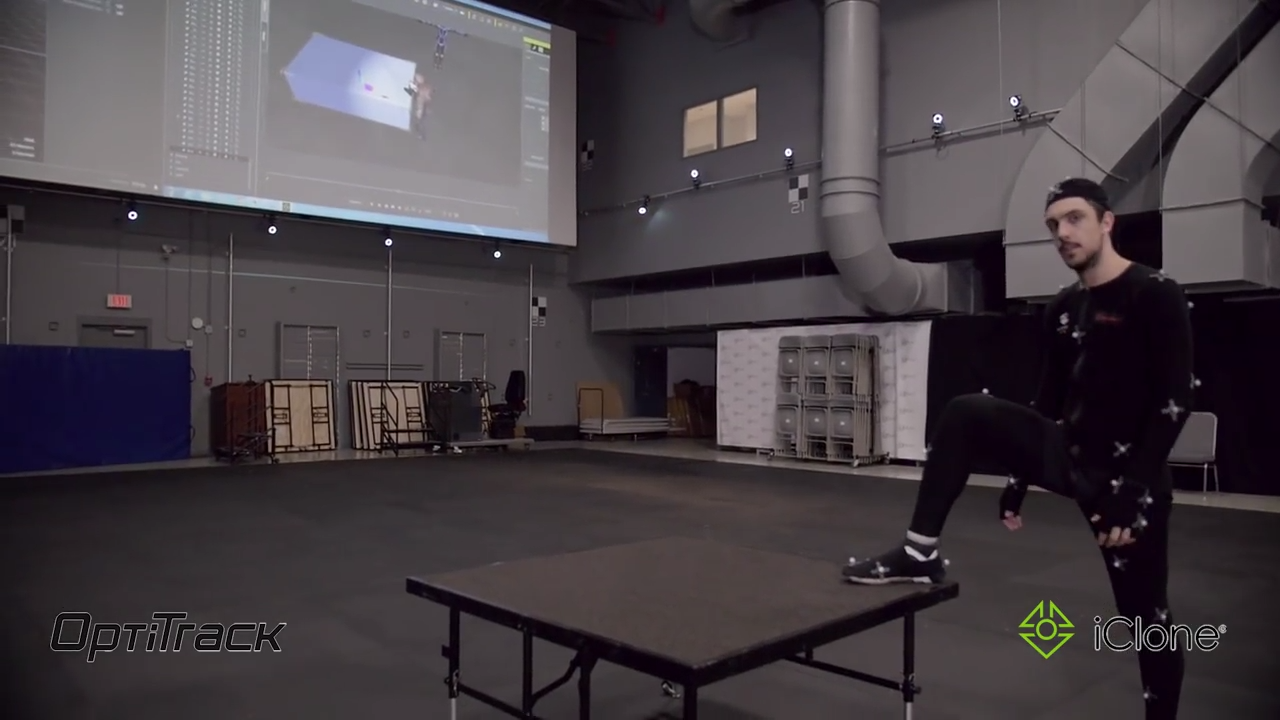 This a huge advantage as it gives studios a chance to see and fix something, while everyone is still there,  giving them the flexibility to adapt animations during motion capture sessions before problems arise later in post-production. 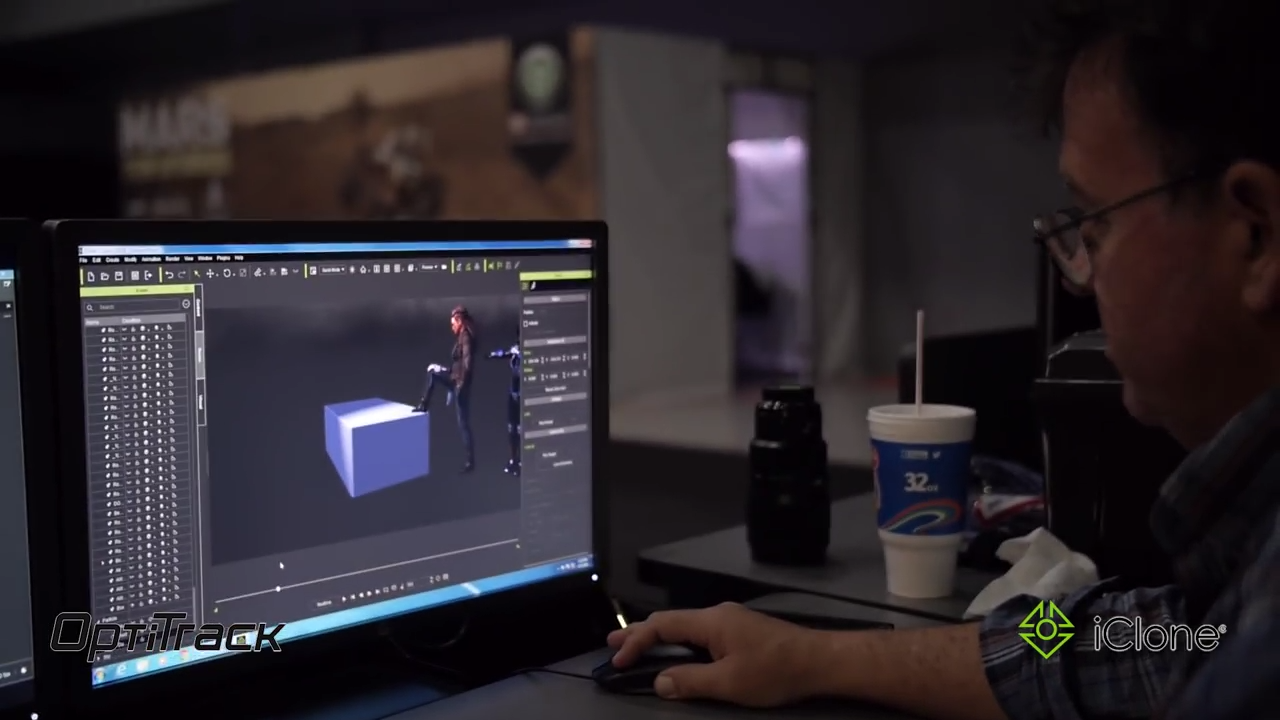 Even if doing a motion capture project where studios are just trying to get animation data, that they later have to filter and clean out, it’s great having iClone on set so that everyone can see what the holistic vision is. 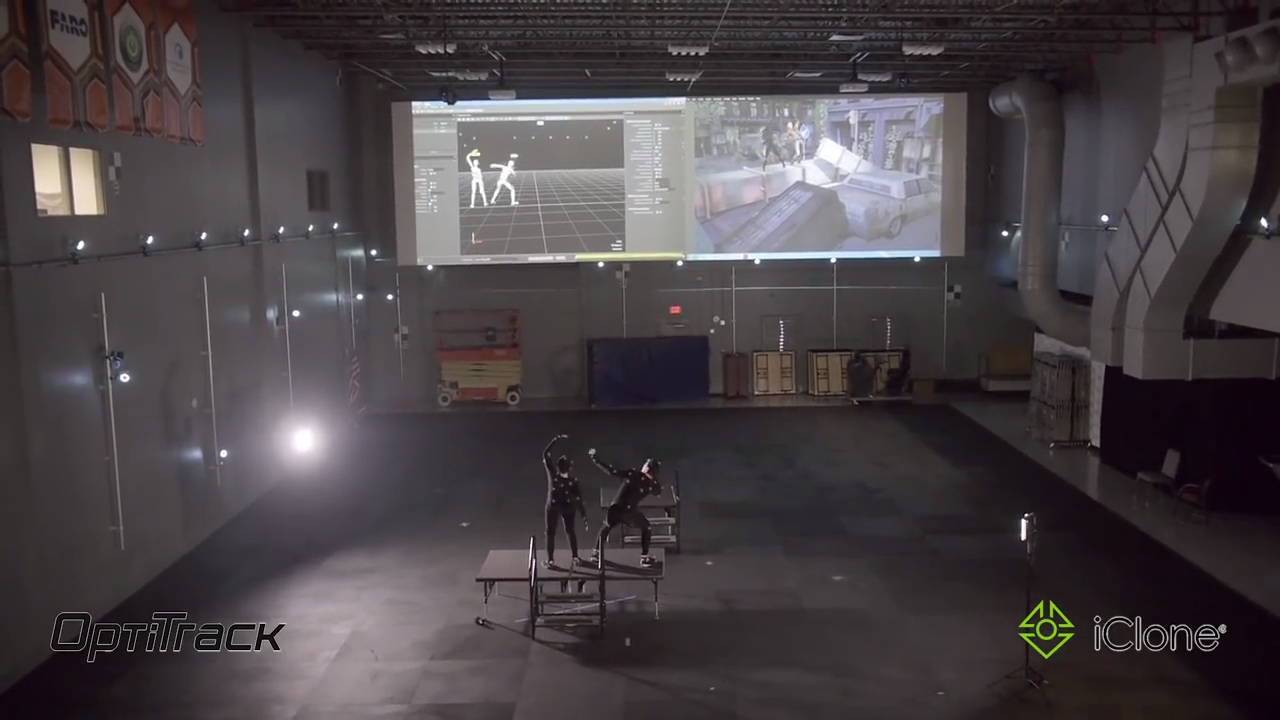 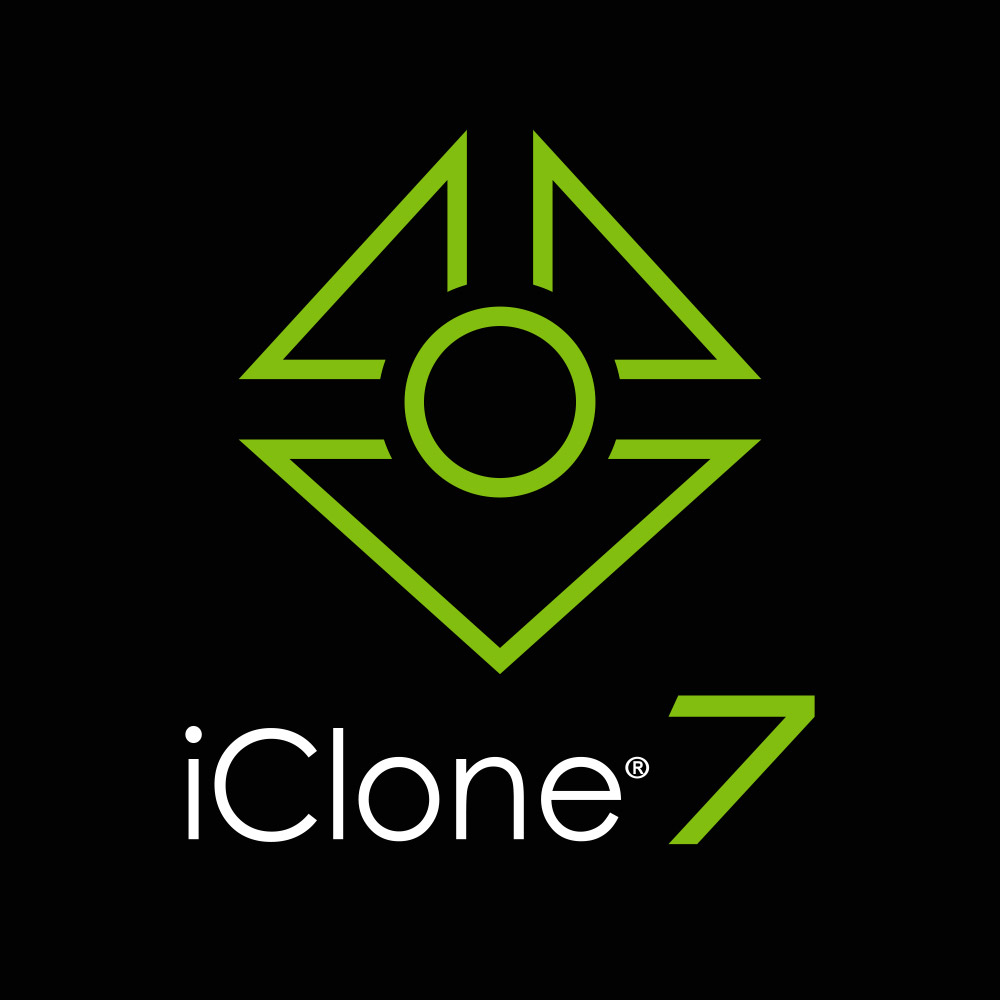 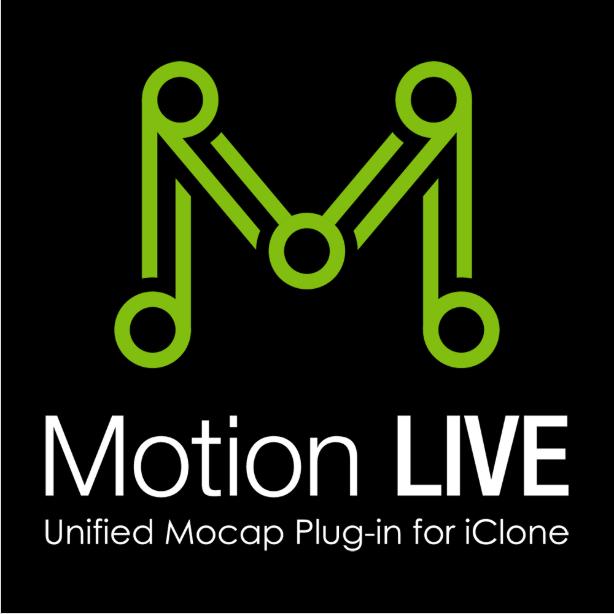